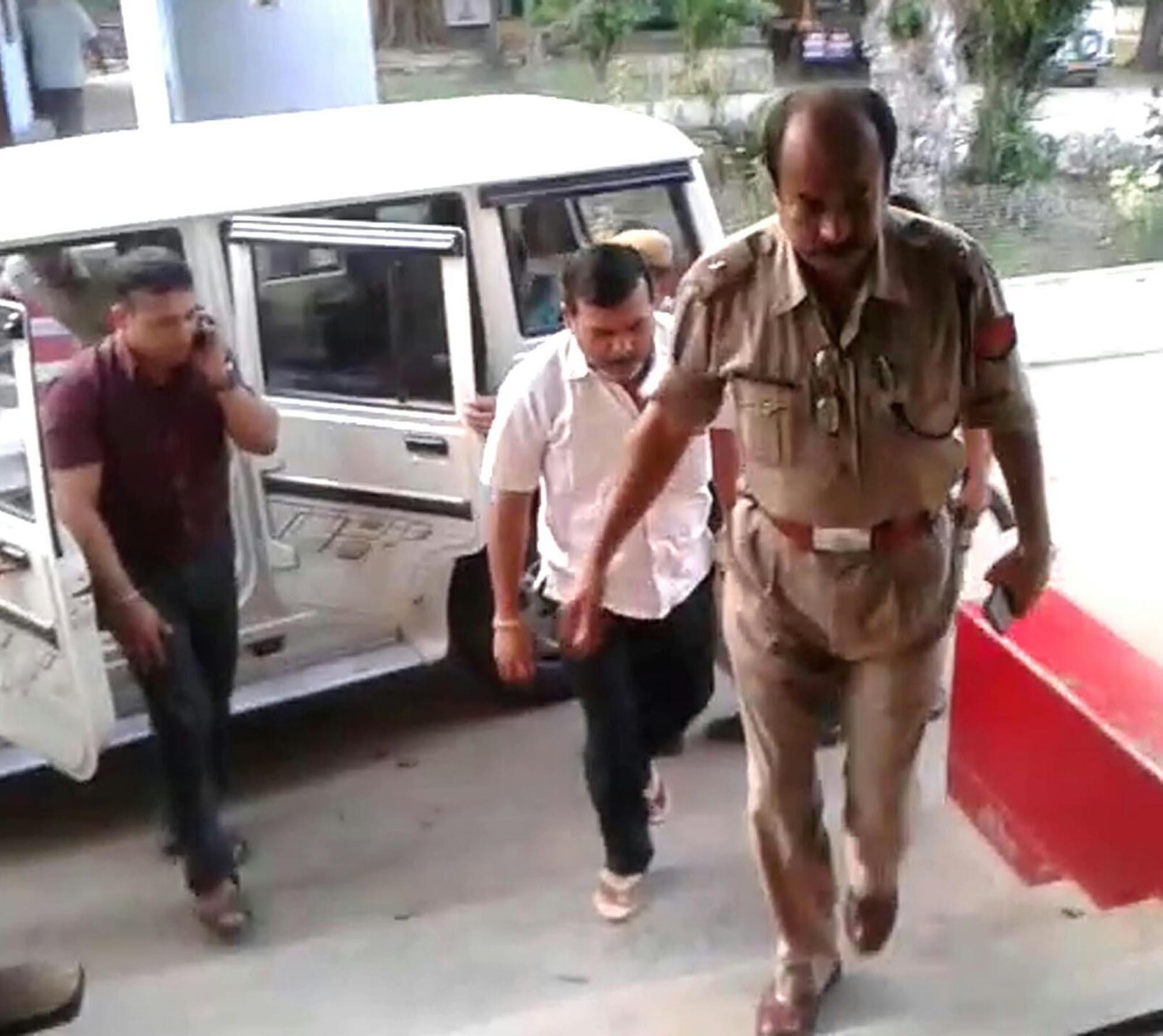 Finally, the Boko police have arrested Gopinath Das nearly a month after they booked the AIUDF MLA in Boko in a rape case. Das, who allegedly raped his 14 year old domestic help was nabbed from Rangiya when he was on his way to surrender before the court on Sunday. Immediately after his arrest, he was taken to the Palashbari police station where a team of senior police officers has been interrogating him.

Police booked him on August 29 under section 343 IPC for wrongful confinement, read with Section 4/8 of the Protection of Children from Sexual Offences Act 2012 after the victim and her parents lodged he complaint at Mandira outpost under Boko police.

12 Dec 2017 - 7:41am | AT News Guwahati
Journalists’ Forum Assam (JFA), while expressing concern over few recent comments of Assam’s powerful minister Himanta Biswa Sarma against a section of media stakeholders, urges him to exercise...

1 Aug 2015 - 2:25pm | AT News
The killer encephalitis continues to wreak havoc in the state claiming at least 90 people during the last two months.Yet another person died of the killer disease in Dibrugarh on Saturday. Known as...