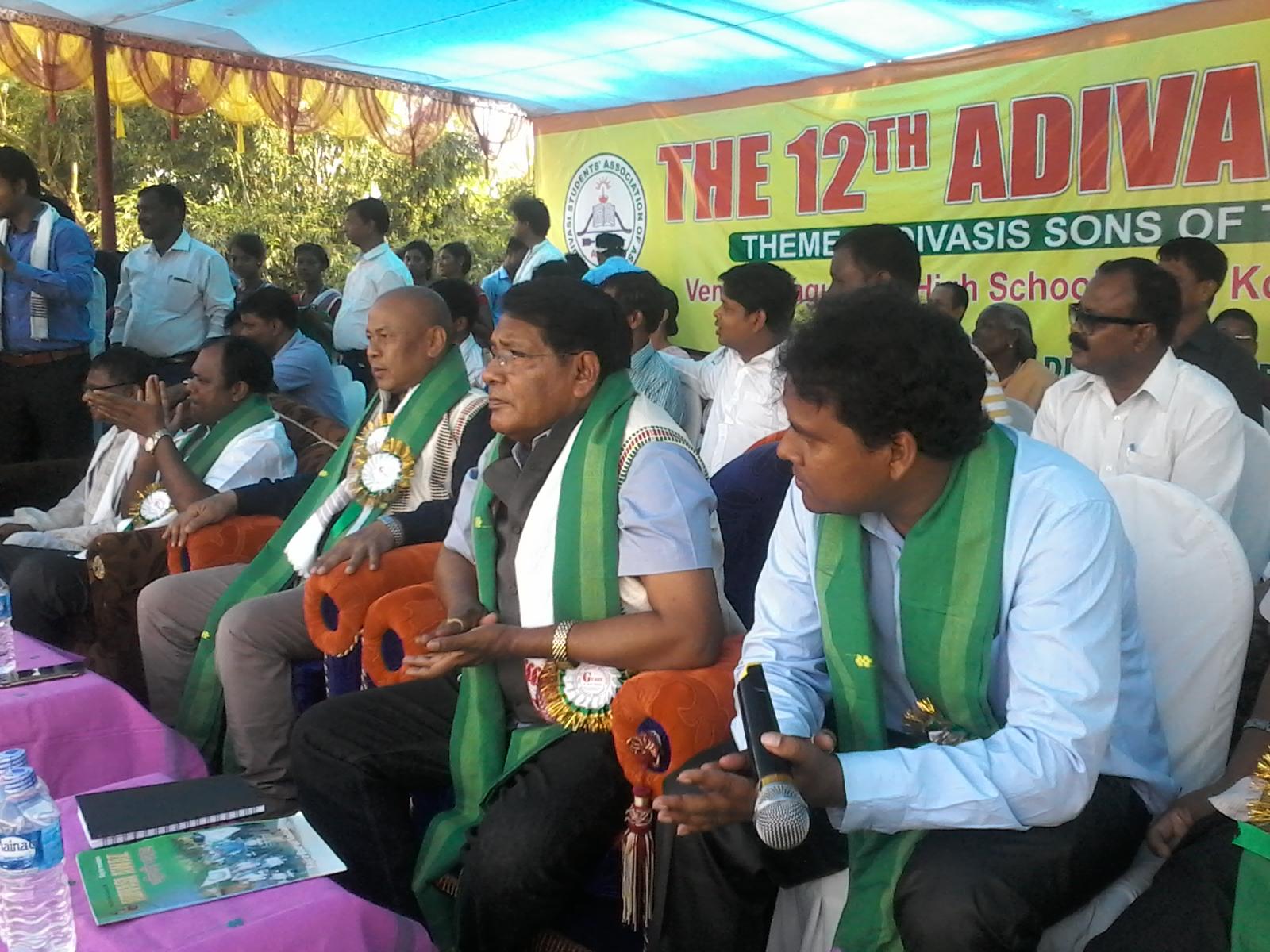 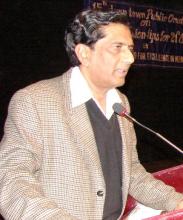 13 Oct 2015 - 8:23pm | Hantigiri Narzary
UK FC from Darjeeling beat Siliguri FC 2-0 in the B Bwhwithi memorial Gold Cup being played at Jaraguri ground in today's match in Kokrajhar district. Both the team was goal less in the first...