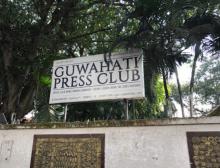 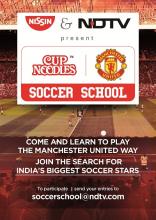 5 Jan 2017 - 3:59pm | AT News
Indo Nissin and Manchester United is going to train school children between the ages of 13-17 years by Manchester United Soccer Schools coaches in India. There will be six selection camps across...