Sikkim VC appointed as the member of National Security Advisory Board 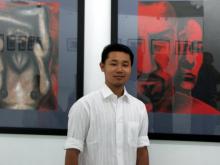 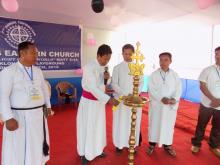