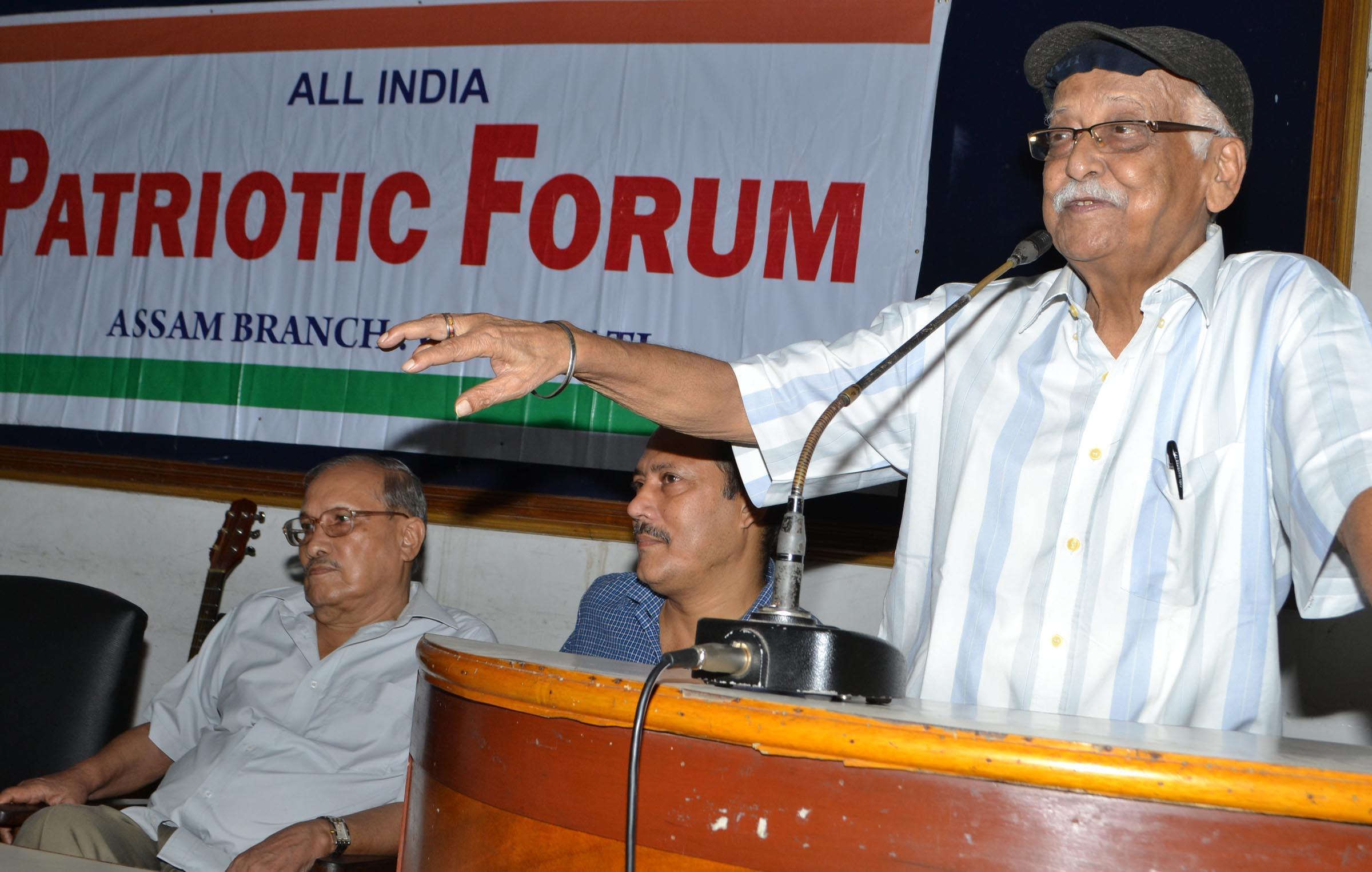 All India Patriotic Forum’s Assam unit yesterday paid rich tribute to former President of India, Dr APJ Abdul Kalam in a function held at Guwahati Press Club, where distinguished individuals and journalists rubbed their shoulders. The press members also joined in a chorus. Some of them also recited poems of the great scientist and patriot.

10 Apr 2009 - 10:56am | editor
Normal life has been thrown out of gear when a devastating wind lashed Lakhimpur district on Friday.At least 25 persons were injured, thousands of people were rendered homeless, hundreds of houses...

10 Nov 2017 - 9:41am | AT News
DIBRUGARH: Social media brews trouble for yet another government officer who has faced suspension only because of a photograph. He is none other than Aroop Patangia, the Dibrugarh central jail...