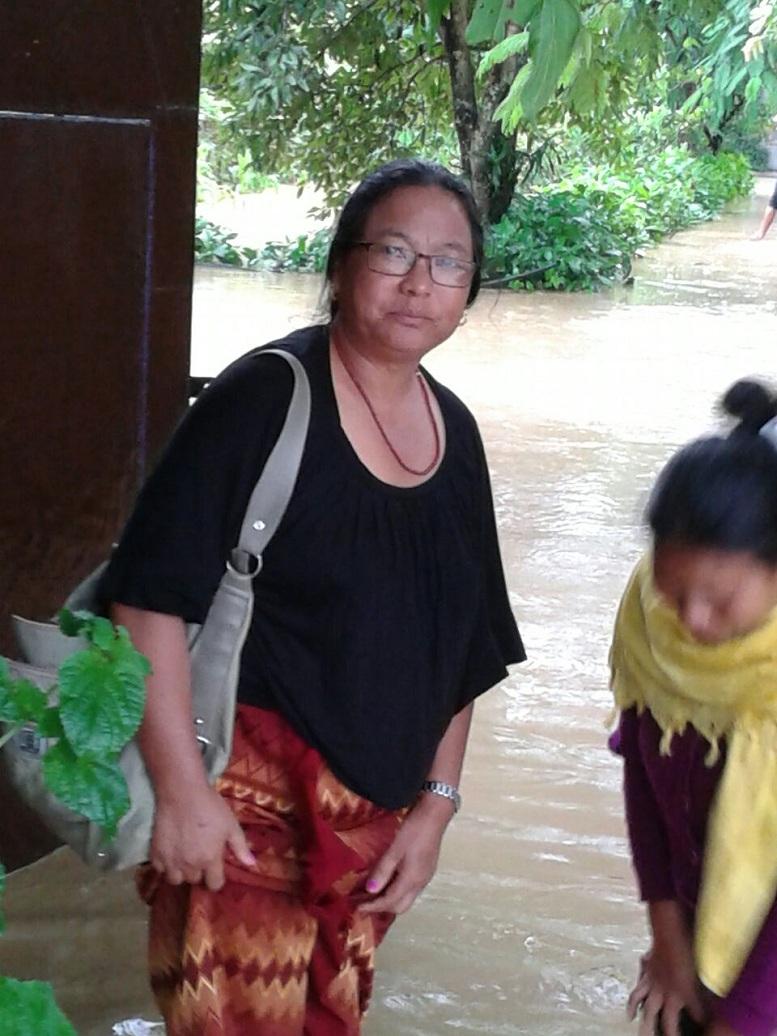 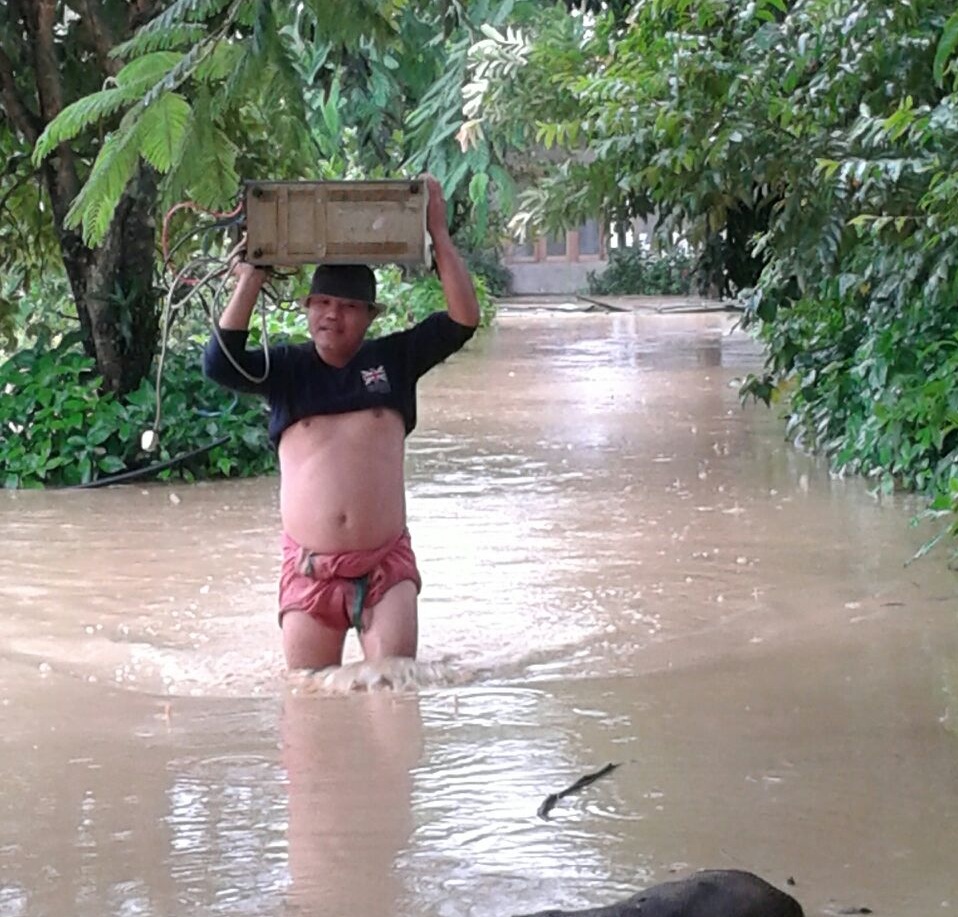 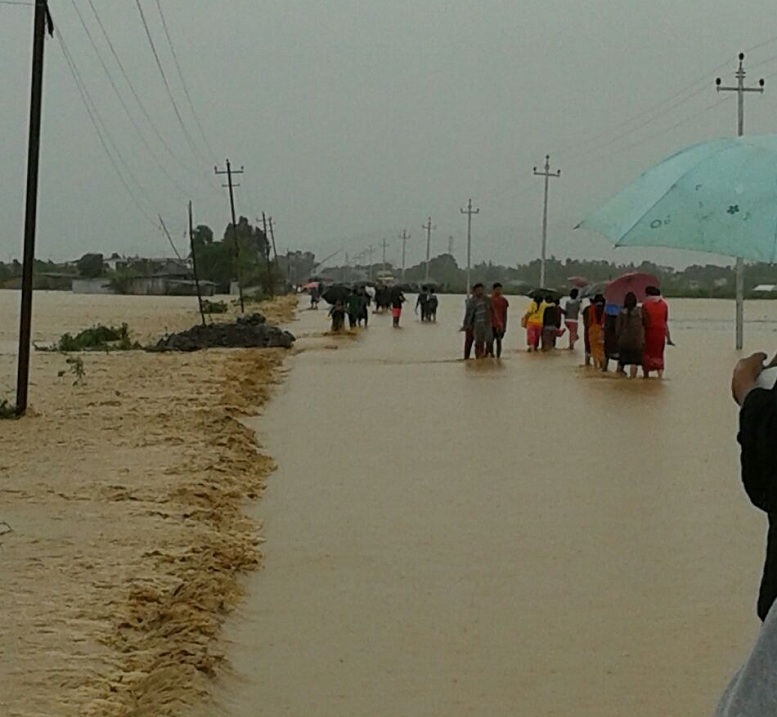 1 Apr 2020 - 2:35pm | AT News
Sivasagar: The Dibrugarh police again arrested Akhil Gogoi immediately after the peasant leader stepped out of the Sibsagar Central Jail on Wednesday. Talking to reporters, the RTI activist, who...

21 Jul 2012 - 2:47am | editor
At least 30 passengers had a narrow escape when in a country-made boat carrying them capsized in Aie river of Chirang district on Friday. The incident took place at around 2.30 in the afternoon at...