6 Jun 2017 - 12:19am | Pema Wange
Arunachal Pradesh is one of the 200 globally important eco-regions of the world. With the eastern Himalayas extending into the western part of the state, the region encompasses endemic flora and... 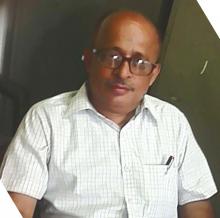