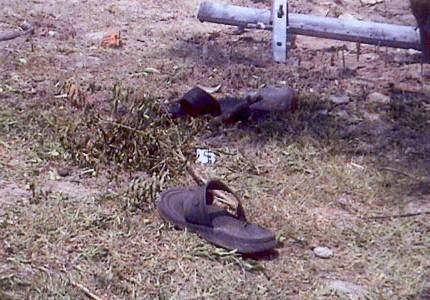 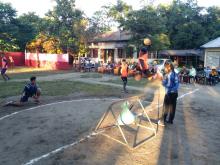 1 Aug 2016 - 1:07pm | Dibya J Borthakur
The adya shraddha of Mintu Deuri, who was killed in police firing while protesting shifting of the proposed AIIMS from Raha to Changsari, at Raha chariali on July 15  was held at Mahendra Nath... 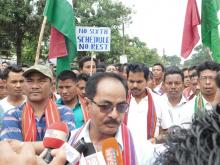