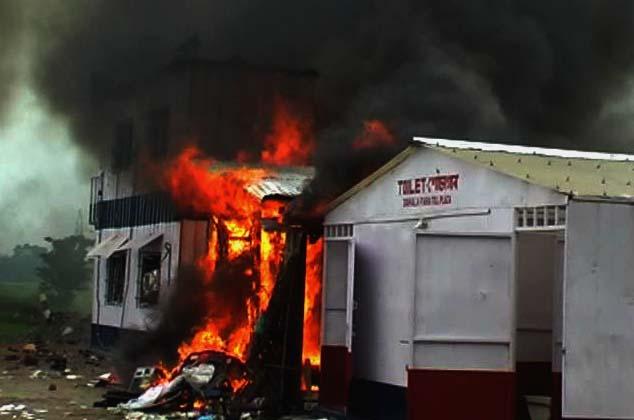 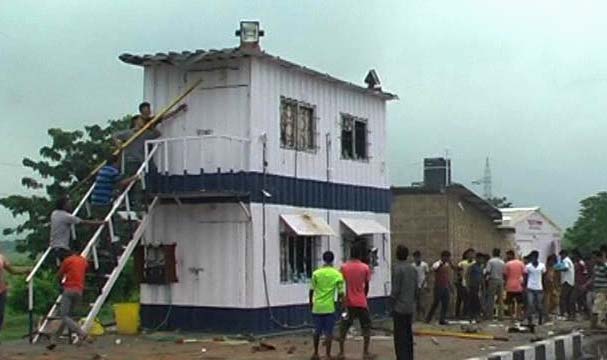 2 Aug 2015 - 7:56am | AT News
Amid stepped up operation to flush out militants in the run up to the Independence Day, security forces caught a hardcore NDFB-S militant In Chirang district on Saturday.Identified as Mohendra...

Pressure mounts up against detention of Binayak Sen in Chattisgarh

30 Dec 2007 - 4:00am | editor
Pressure has been mounting against the detention of Dr Binayak Sen in Chattisgarh with swelling number of people demanding unconditional and immediate release of Sen. Petitions addressed to the...