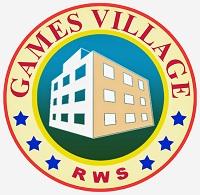 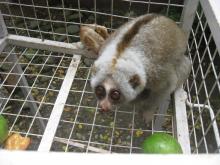 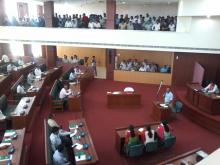 12 Jul 2010 - 3:58pm | editor
Assam Assembly begins its monsoon session on Monday with a storm. As the House began its day one business, opposition and ruling party members started trading charges and counter charges against...