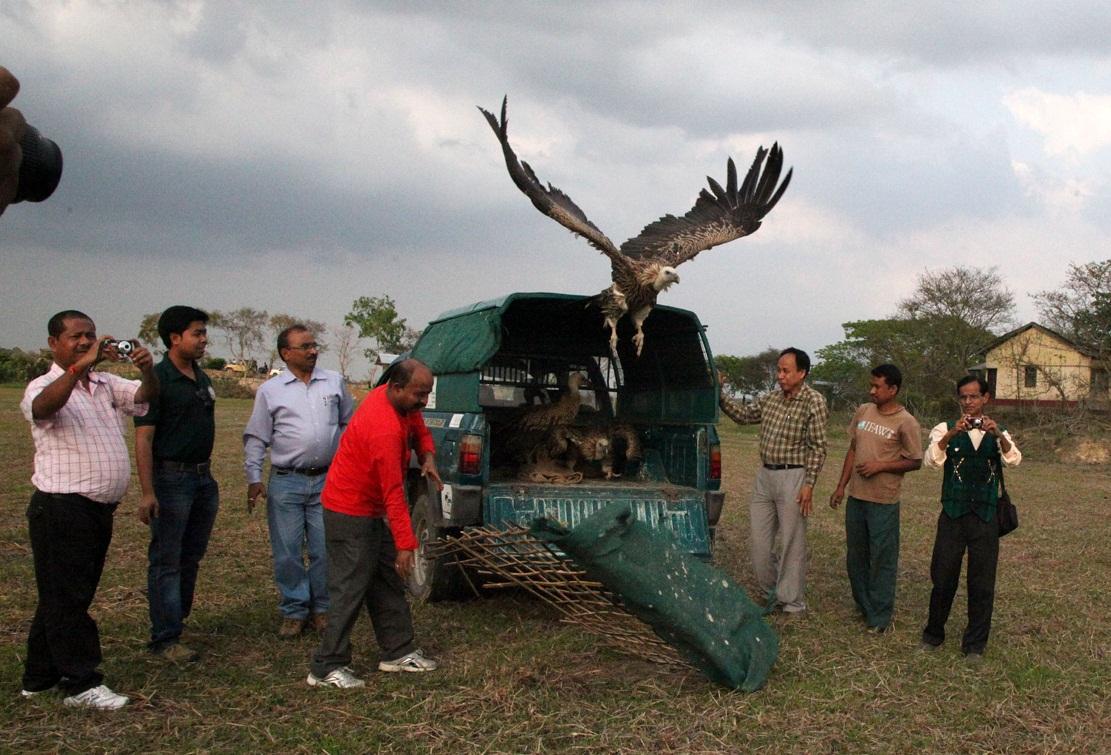 8 Nov 2017 - 4:05pm | AT News
Along with other parts of the country, the Assam Congress in rank and file have gone all out against the NDA government at the Centre on one year of demonetization.  Congress leaders and...

Over 50 injured in Tezpur group clash

10 Mar 2012 - 3:28am | editor
Tension prevails in Tezpur when fifty people have been injured in a group clash on Friday.The took place at around 4 in the evening when a group of youths clashed with some local residents at...