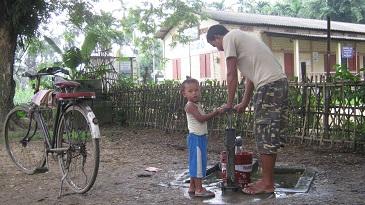 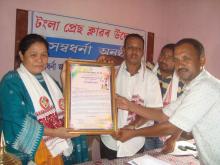 5 Mar 2012 - 3:24pm | Jayanta Kumar Das
A big socio-economic awareness cycle rally was organised at Kalaigaon on March 1 (under Kalaigaon Revenue Circle,Udalguri Zilla part) as a part of the National Socio-Economic and Caste Census,...

6 Aug 2017 - 11:46am | AT News Guwahati
Journalists’ Forum Assam (JFA) expresses concern over the killing of another journalist to increase the tally of victims up to five in the last seven months of 2017 in India. The forum demands a...