1 Sep 2012 - 3:40am | editor
Former Chief Minister Prafulla Kumar Mahanta on Friday said that the ethnic clash would not be totally over until and unless the Assam Accord is not implemented in letter and spirit. Talking to... 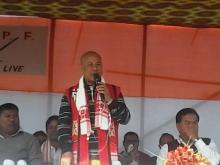 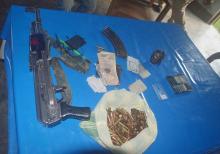