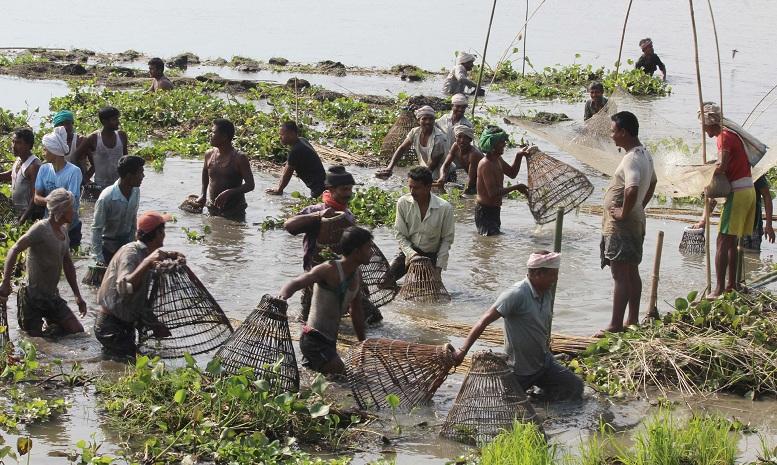 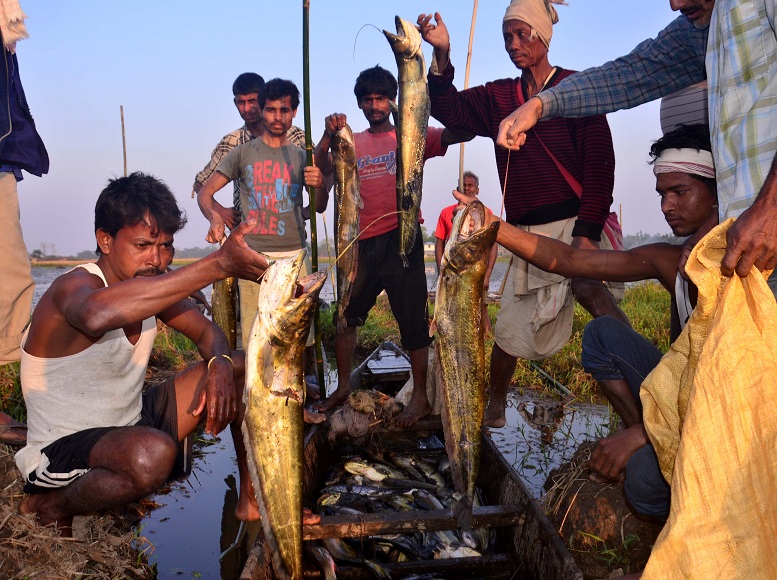 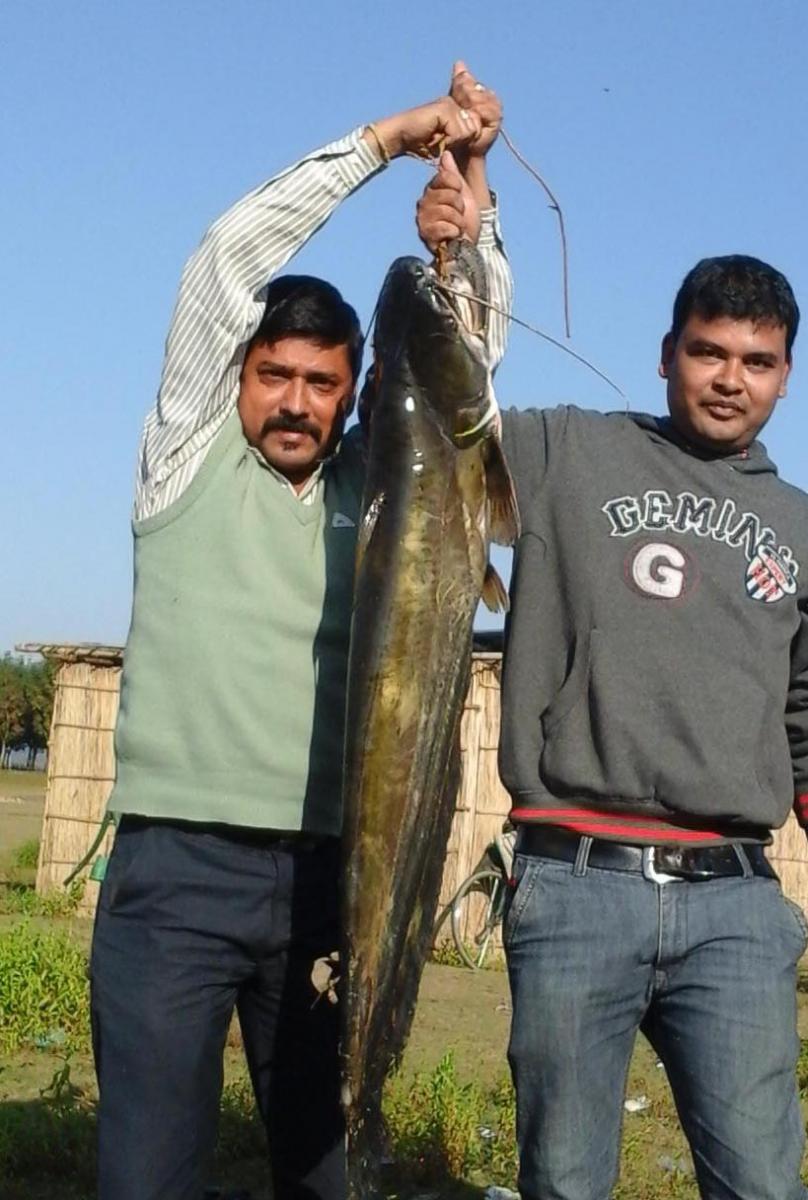 4 Mar 2014 - 3:58pm | AT News
Jintul Talukdar from BhawanipurChief Minister Tarun Gogoi claimed on Tuesday that Congress would be able to put up a commendable performance in the upcoming Lok Sabha polls.Talking to reporters at...

23 Sep 2015 - 10:10am | AT News
Assam observes the 567th birth anniversary of the saint Sankardev with much traditional fervor across the state on Wednesday. Series of seminars, cultural and religious programmes are lined up on the...