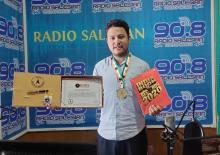 30 Jun 2008 - 1:53pm | editor
Hours after the fatal blast that left seven people dead in lower Assam’s Baska district, the ULFA militants made yet another strike at a police patrol team injuring three security personnel and...