AASU dharna before ONGC in Nazira

The All Assam Students Union in Nazira staged dharna on Monday demanding immediate construction of the proposed 300 bedded Super speciality hospital in Demow. Over 1000 AASU activists thronged ONGC’s Assam Asset office main gate to reiterate the demand. The oil and gas giant announced the Rs 1,00 crore hospital at Rajabari in Demow. Later the protestors submitted a memorendum to the ONGC CMD through the Executive Director asking the PSU to listen to the demand. During the UPA regime, then petroleum minister M Veerappa Moily laid the foundation stone last year. But the things have not progressed further. 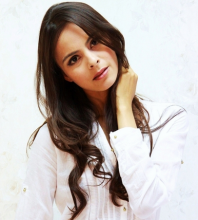