There is forecast of more rainfall to add to the flood woes in Guwahati.

According to the Guwahati meterological centre, heavy rains would lash Guwahati during th last 12 hours. 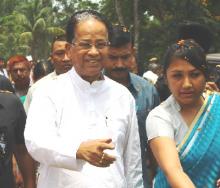 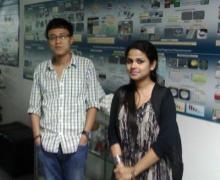 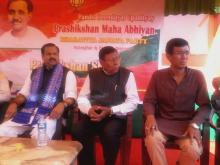