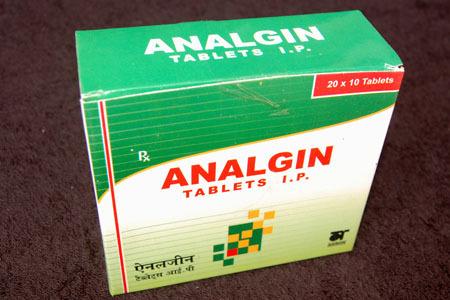 It is hard to believe. But true. Poisonous drugs are flooding the pharmacies across the state posing serious threat to the health sector.

Banned drugs are still for sale in the open market. Analgin is easily available in the pharmacies. Doctors do not prescribe the tablets. But consumers buy it as pain killer which can cause bone marrow depression.

Similarly consumption of cisapride to get rid of acidity and constipation can cause irregular heartbeat. Similarly, one who takes phenolphthalein for laxative runs the risk of cancer.

But strange are the ways of the health department. The heavily manned department has yet to step in. “Why the drugs inspectors are averse to conduct raid in the pharmacies. When will the prisoners of conscience awake?,” said a doctor who does not want his name to be disclosed. 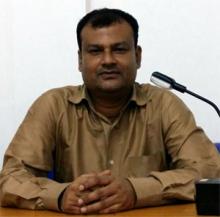