7 Nov 2016 - 5:04pm | AT News
A strong lobby is in a process to move a bail petition in the Gauhati High Court on behalf opf Rakesh Paul who a local court has remanded to 14 days police custody a day the APSC chairman was... 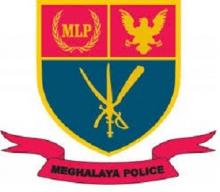