Rongali or Bohag Bihu marks the coming of spring and beginning of a new year. This festival also signifies fun,  prosperity  and growth.  During this joyous spring season, the traditional Assamese Bihu is being celebrated regionally at different cities throughout North America.

Assam Association of Alberta hosted the community event in Calgary, a fast growing  cowboy town of  the western Canada. On April 12 with much fanfare at the Scandinavian Cultural Centre about  17 families including 45  adults graced the occasion. There were  guests from Edmonton and Red Deer as well.

The event started with meet and greet session . Then the people relished Jolpan which included  doi, bora chaol, gur, cream along with different pithas and laroos. After that Assam Association of Alberta continued with a annual general body meeting . Than the new committee was formed for 2014-2015. 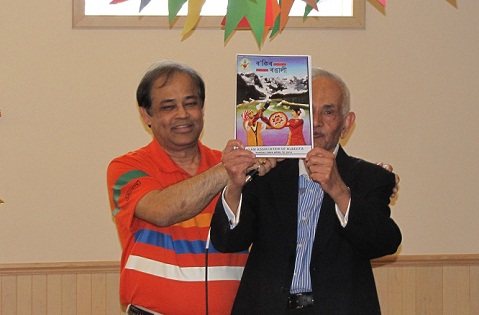 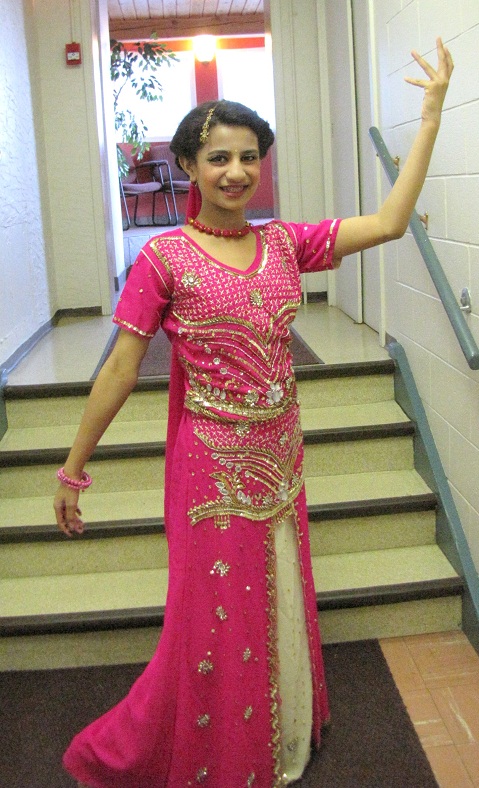 In the evening after a short tea break, activities resumed with the days attraction - the cultural show. The function began with the Assamese Anthem - O Mur Apunaar Desh.  The cultural show started with a entertaining Bihu dance by the kids - Ivy, Dhruv, Heeya, Rivan and Shivan. Then scintillating  bollywood dance was presented  by Maya Dutta Boruah. Modern Assamesse Dance was performed by Arnav and Omkar. Then  much awaited Bhaona " Xokunir Pratishud" was presented by the members. The Bhaona was written and edited by Ashwini Sharma. The Bhaona was initiated and assisted by Geetashree Apte and Shanaz Rahman. Abhishruti Boruah  did the sound mixing. All the members contributed in making the costumes and getup.

Kudos to all the children and all the members of Assam Association of Alberta and the guests for the day. We are grateful to all the food volunteers who brought home cooked delicacy to the event to share with the community. Without such community volunteers, we cannot successfully host such an event 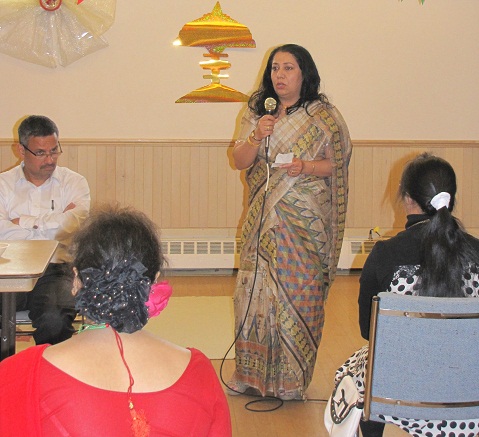 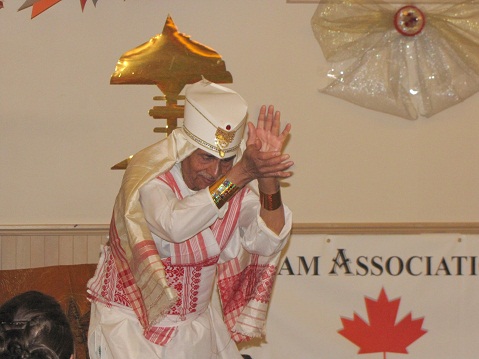 30 Oct 2012 - 4:19am | editor
The government failure to check flood an erosion have reached the Supreme Court when the apex court on Monday asked Delhi and Dispur to respond to a plea that the failure of effective flood...

16 Mar 2015 - 3:57pm | AT News
Caught in a damaging debate over Dr Subramaniam Swamy’s comments on masjids and churches BJP bosses will ask the party ideologue to clear his position.  The ruling party at the Centre has...