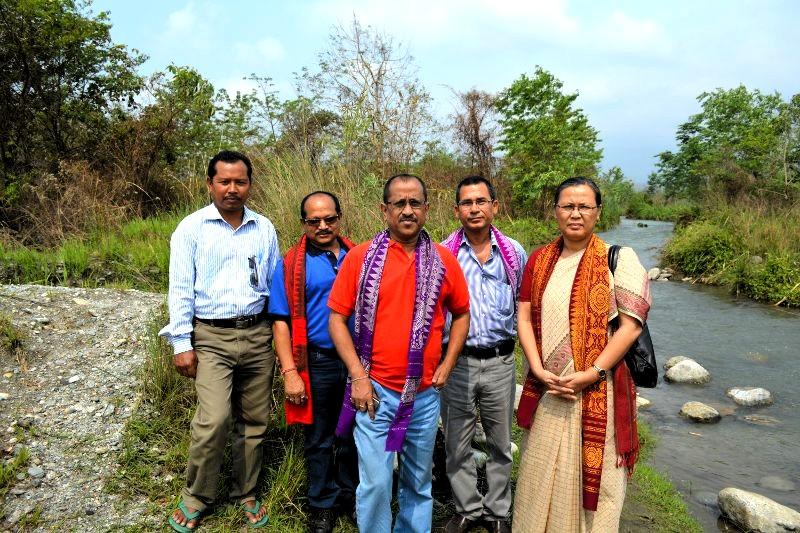 26 Jan 2017 - 12:02am | AT News
Journalists’ Forum Assam (JFA) has ridiculed the diktat imposed by some separatist militant outfits of northeast India on observation of forthcoming Republic Day in the region and appealed to the...

Dr Gohain, his delegation to meet PM on Monday

20 Jun 2010 - 3:24am | editor
A delegation of the Sanmilita Jatiya Abhibarton has arrived in Delhi on Saturday to call on prime minister Dr Manmohan Singh on Monday to clear the decks for holding talk between government and...