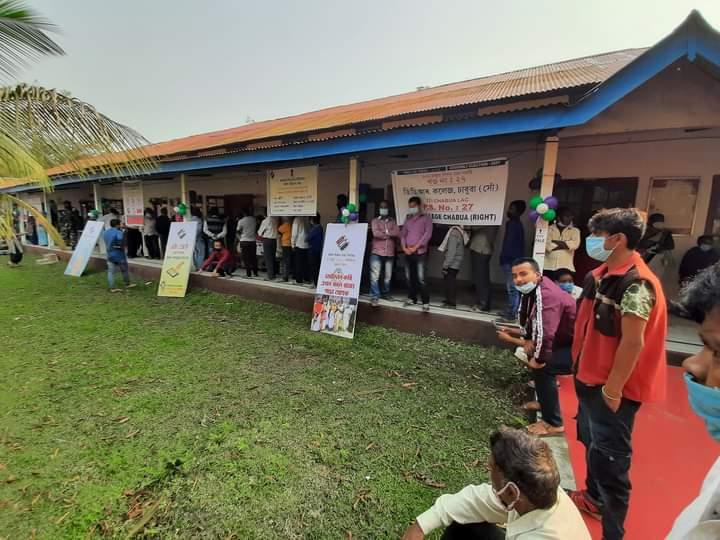 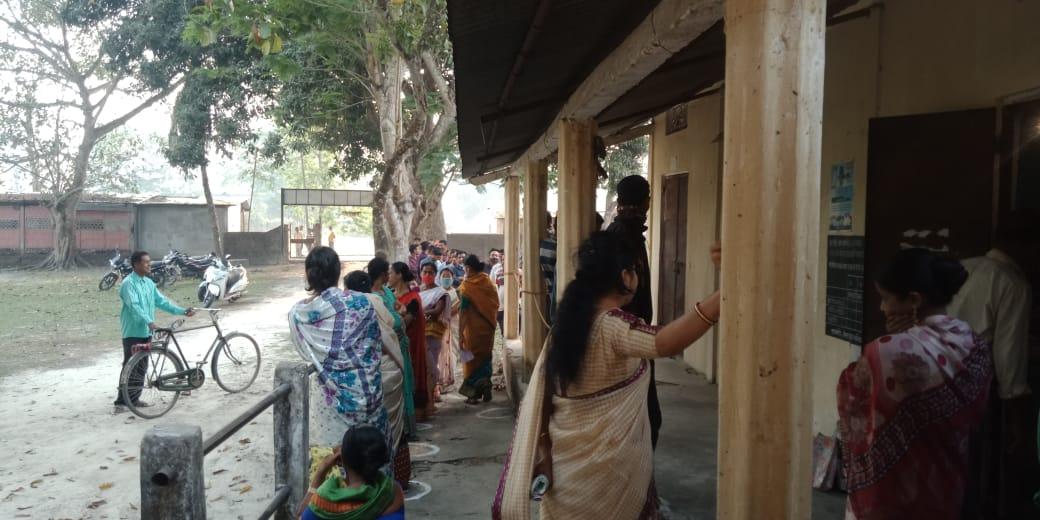 4 May 2009 - 6:10am | editor
Properties worth several lakhs gutted when a devastating fire broke out near Fancy Bazar area in Guwahati on Monday. According to information, the incident took place at the Guwahati Police Reserve...

20 Mar 2008 - 12:31pm | editor
Forty people have been injured while a Dergaon-Jorhat bus fell into a deep gorge before it reached the destination. According to information, the incident that left ten people seriously injured took...