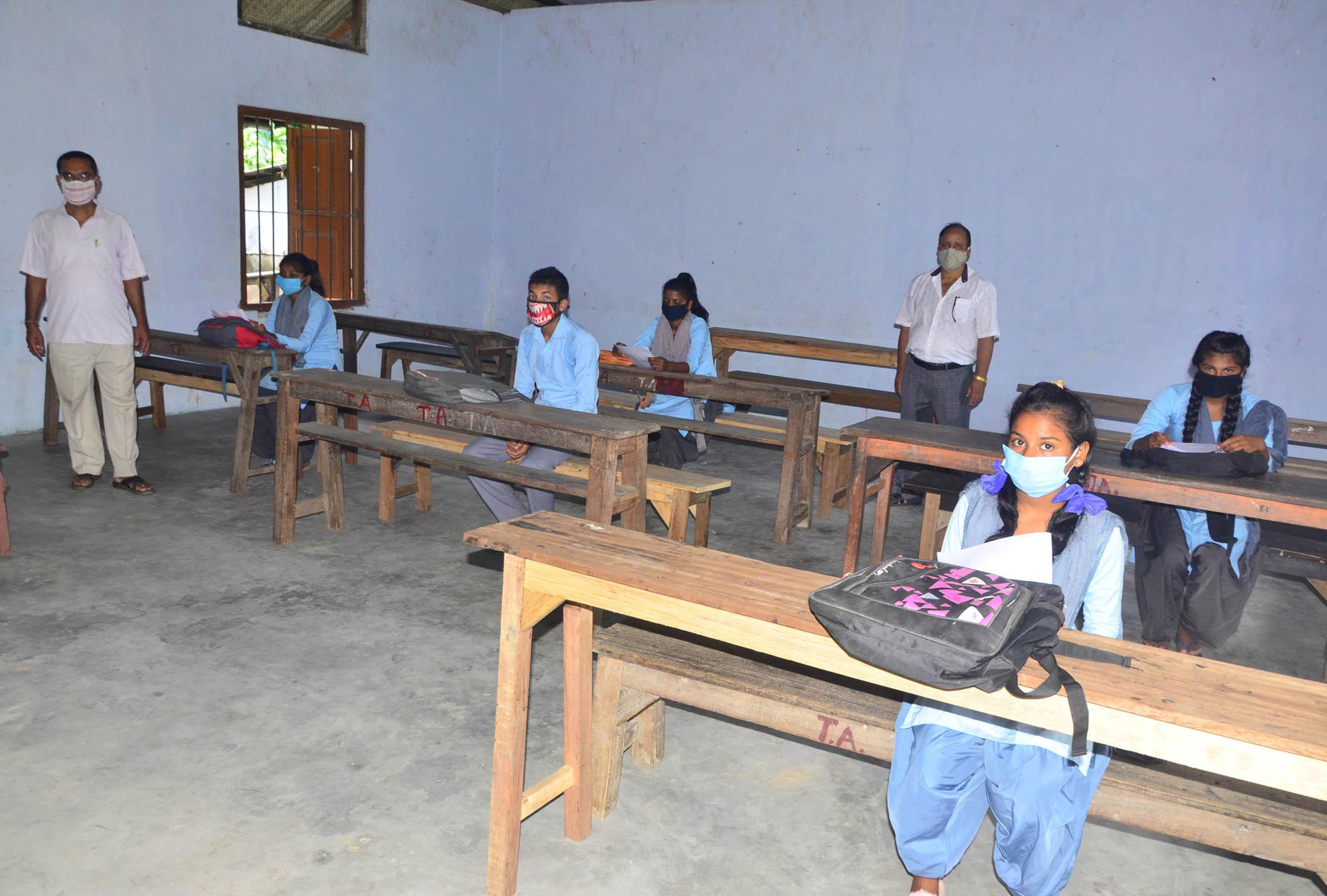 KOKRAJHAR: Schools have reopened from Monday after six months in Kokrajhar, heart of BTAD administration. On the opening day, attendance of the students are seen very thin in the schools. Students are allowed to enter the schools after having NOC from parents, wearing masks and hands sanitized. Thermal checking was compulsory.

A strict initiative from health and education departments have been arranged in the school entry gate.

According to source, there are only 35 thermal scanner were used out of the required 93 in the schools across the district.

Inspector of School, Kokrajhar Jagadish Prasad Brahma informed that necessary steps have been made as per the guidelines reached by the health department to reopen the schools after six months in the wake COVID-19 Pandemic in the state.

2 Jun 2012 - 5:45am | editor
Three prominent tea growers' bodies have sought power minister Pradyut Bordoloi's intervention over the halt in tea production in five districts of Assam.The production came to a halt on Thursday in...

17 Feb 2017 - 11:37pm | AT Kokrajhar Bureau
Despite stringent measures smuggling of forest resources refuses to die down. That too in Kokrajhar, the home district of forest minister Pramila Rani Brahma. Local residents in Chitila seized many... 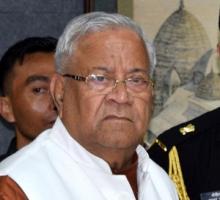