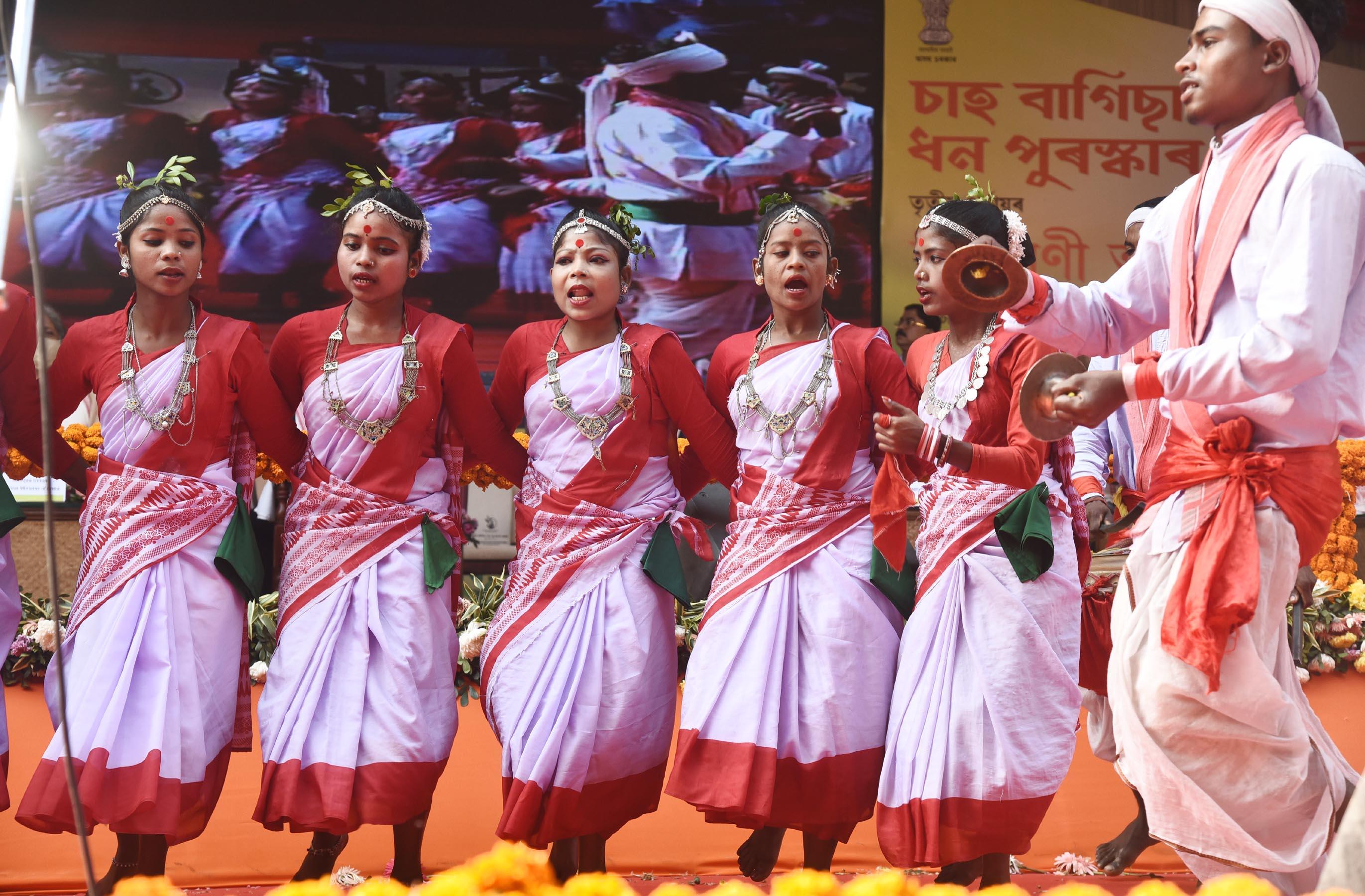 3 Apr 2015 - 8:52pm | Hantigiri Narzary
One NDFB(S) cadre was arrested by security forces at Santipur under Runikatha police station of Chirang district today. In a tiptop information from the area,security forces manage to arrest and...

2 Dec 2010 - 2:02am | DigantaTalukdar
December 1 is World AIDS Day where individuals and organizations from around the world acknowledge the world wide struggle against HIV/AIDS. The theme for World AIDS Day 2010 is Universal Access and...