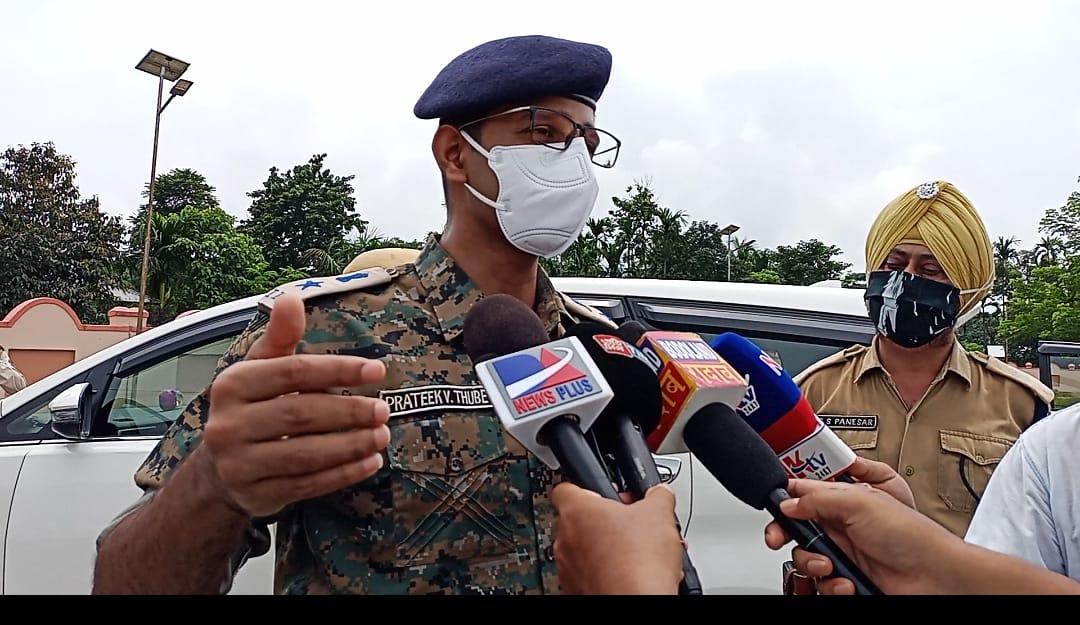 28 May 2014 - 4:16pm | Hantigiri Narzary
Anarjithom Roy of Kokrajhar BPCM Babyland School has secured third spot sharing with other two students in the HSLC examination, result declared today scoring 579 marks out of 600(97%) and... 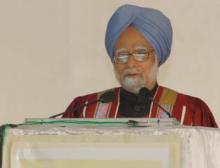