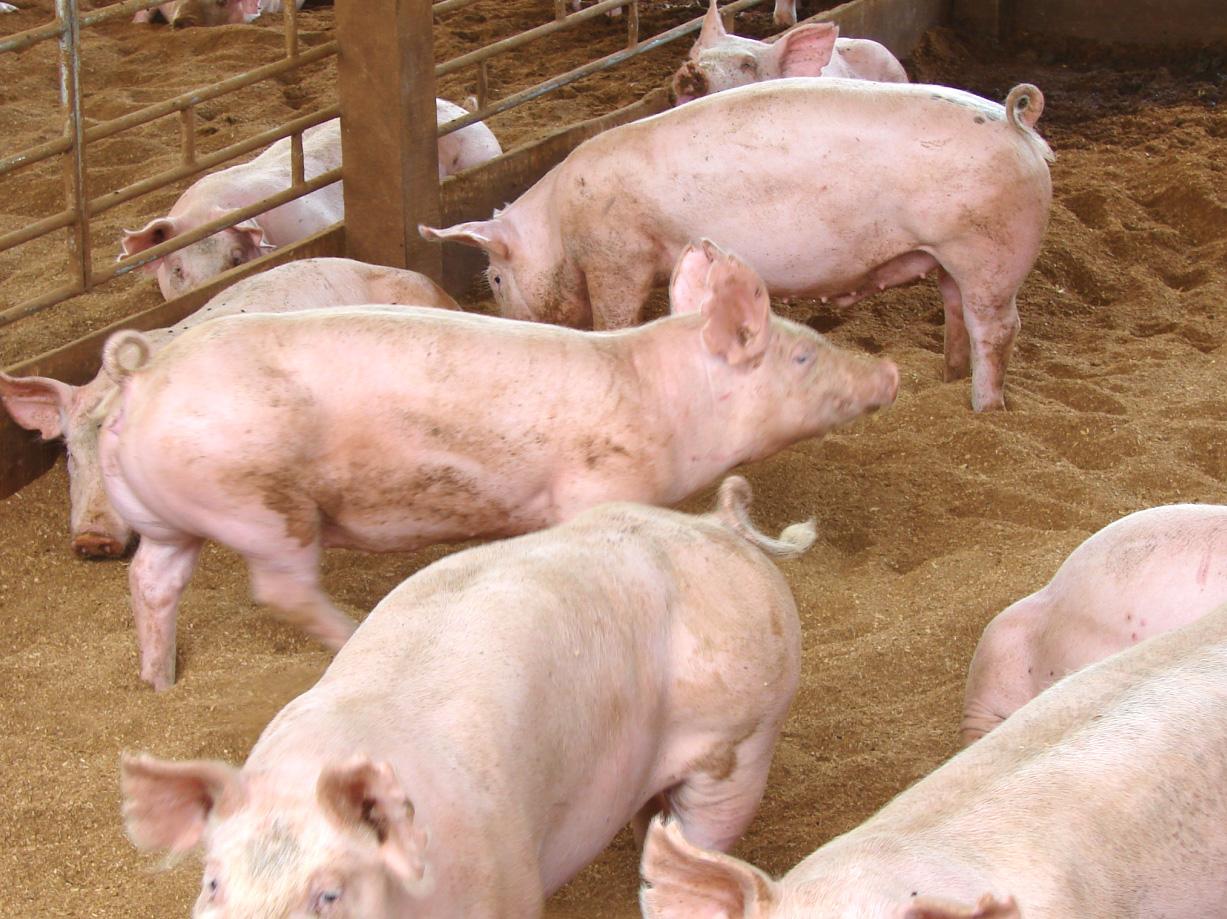 Assam is a well known place for all the pork lovers. If we only talk about north-east, there are many star entrepreneurs residing in this area because of pig industry. Therefore, the state is now the pioneers of pig and pork production making it the largest pork yielding state, not just in the Northeast, but also in India.

The future of pork industry is very bright. This industry has soul potential especially in this region where people consume lots of pork. The birth of many "solopreneurs" or small scale businesses run by a single entity.

It is a mater of satisfaction because women living in various remote areas earn through this business for their day-to-day expenses like education, healthcare and other belongings which indirectly contributes in their empowerment.

Everything was going good, out of nowhere pandemic COVID-19 happened and like as all sort of business, pig industry suffered a lot. The sudden onset of the deadly and highly contagious African Swine Fever (ASF) poses a serious threat to not only the pig industry in the North-eastern states but the entire economy of this region as pig breeding is the principal source of income for the rural inhabitants in Assam and other states of Northeast India region.

The ASF is said to have originated in Tibet; the virus reached India primarily via Arunachal Pradesh and Assam  wreaking havoc on the pig industry. It spreads due to close contact with infected pigs, food waste, garbage, and biological carriers like ticks. Thankfully, the disease doesn't pose any threat to humans but it is highly fatal and contagious for pigs (alive or dead). Usually, the animals symptoms are nausea, diarrhoea, hemorrhaging of the skin, poor appetite and many others.

The major problem at hand for the Assam state government of late is the ire it faces from the local pig farmers. The reason being the government banning the transportation, buying and selling of livestock for farming, pork and other meats to prevent transmit of the fatal virus (ASF) to stop the contagion to other North-eastern states.

One can infer that the nations entire pig population is at risk due to fulfilling the interests of a few farmers of Punjab and Haryana. So the feeling of being ignored by the Central government gives us an insight into the heart-wrenching scenario of the helpless pig breeders in the Northeast.

The floods in Assam have undone all the good work to curtail the outbreak of ASF as incessant rains have made it very tough to completely discard the contaminated corpses of the livestock.

It won't be wrong to say that a complete ban is essential on movement of pigs to the Northeast with immediate effect to prevent it from further escalating into a national crisis along with the COVID-19 pandemic.

The developed world has also struggled to control ASF. Bio-security and culling is the most common method. The right infrastructure is must to carry out culling efficiently as expenses are there and many farms are in remote areas; so they don't have access to medical care. There is a plan in place with the right technical ability to check the culling process.

Assam and the other North-eastern states have faced unemployment since very long time. But the news of pig supply to this region from other states has created a sense of disgrace to all the small-scale pig farmers. Fact of the matter is we are heading towards large-scale unemployment.

Steps should be taken to overcome ASF as well as COVID-19 by government so that up to some extent our indigenous people can survive and this industry can revive it's own potential in NE region.

Reading: A refuge for everyone

23 Apr 2022 - 1:47pm | Ranjan K Baruah
Books have been our friends for years. We are aware that readers are always leaders as they inspire others and lead others in different fields. Books have long embodied the human capacity to conjure...

6 Jun 2007 - 5:30am | editor
Have corporates been able to connect right with campuses? The answer is, No. Acooroding to Mr Madan Padaki, Co-founder and Director, MeritTrac Services, a skills assessment firm, it has not been...