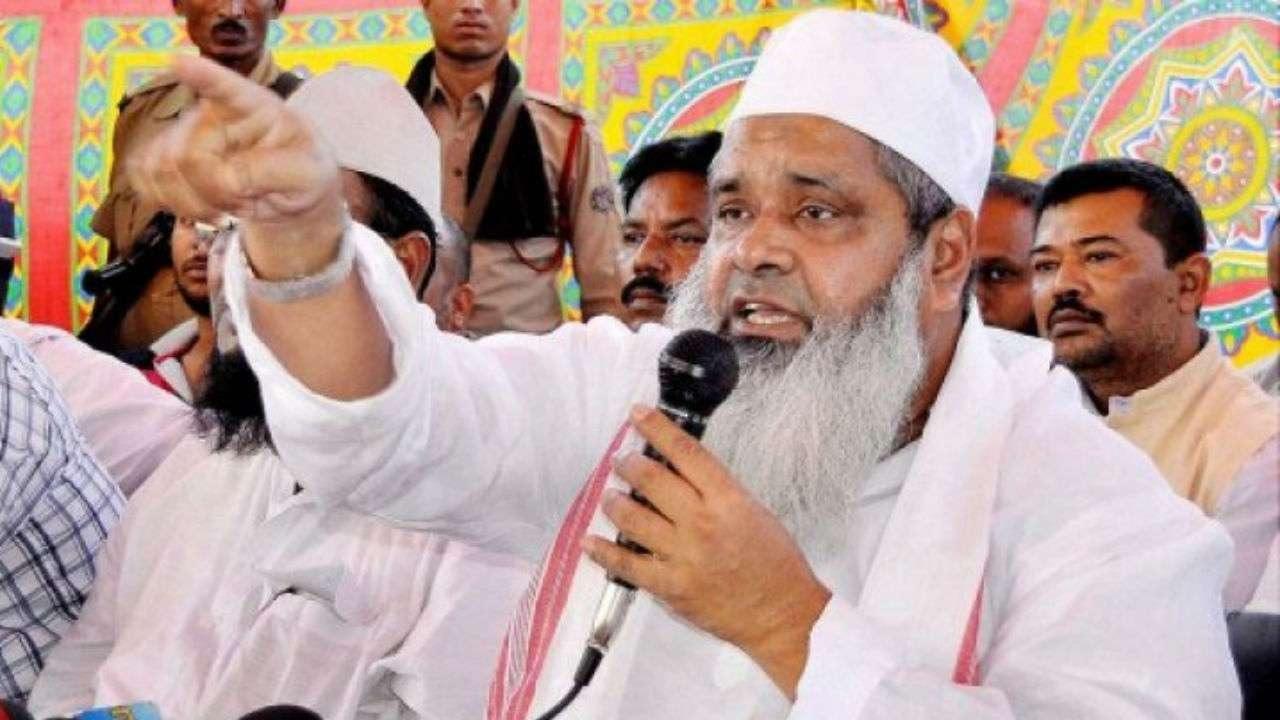 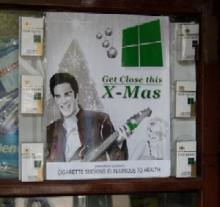 17 Jan 2008 - 12:34am | bobbyramakant
Activists to go to court for legal action against Godfrey PhillipsThe point-of-sale tobacco advertisements that were violating the Indian tobacco control Act in Goa, India, were removed by the...

NHRC unhappy with crimes against woman

30 May 2012 - 3:47am | editor
The National Human Rights Commission has expressed grave concern over the cases of crime against women in Assam. Wrapping up its camp in Guwahati on Tuesday, NHRC chairman Justice (retd) K G...