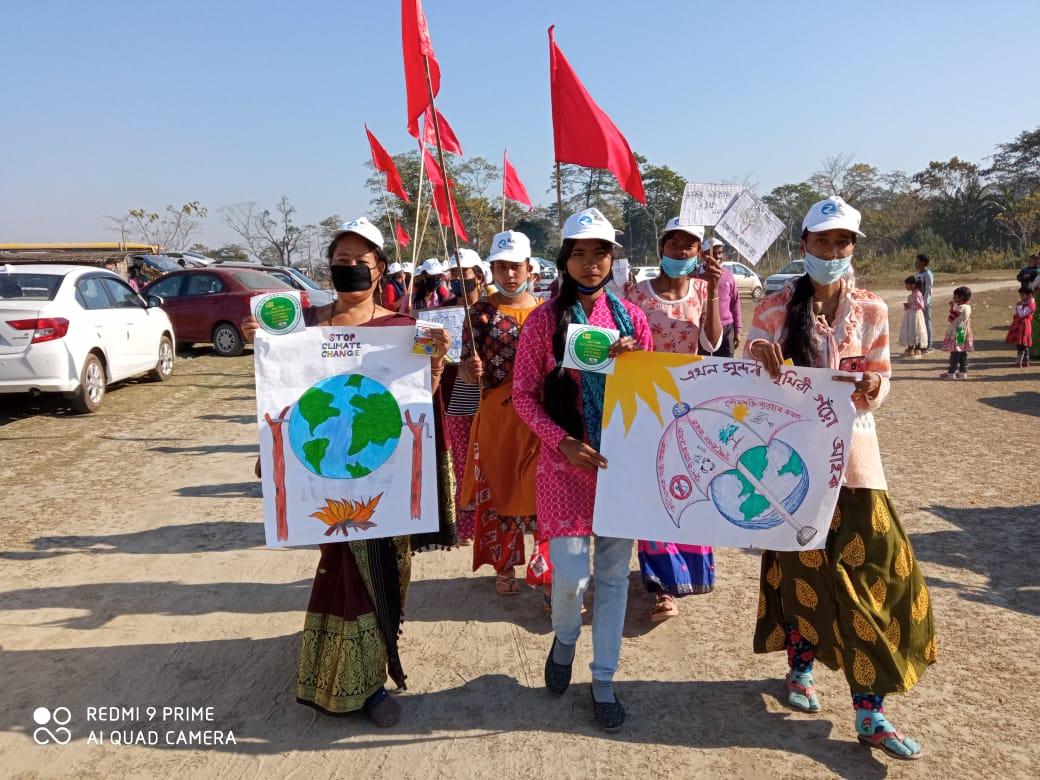 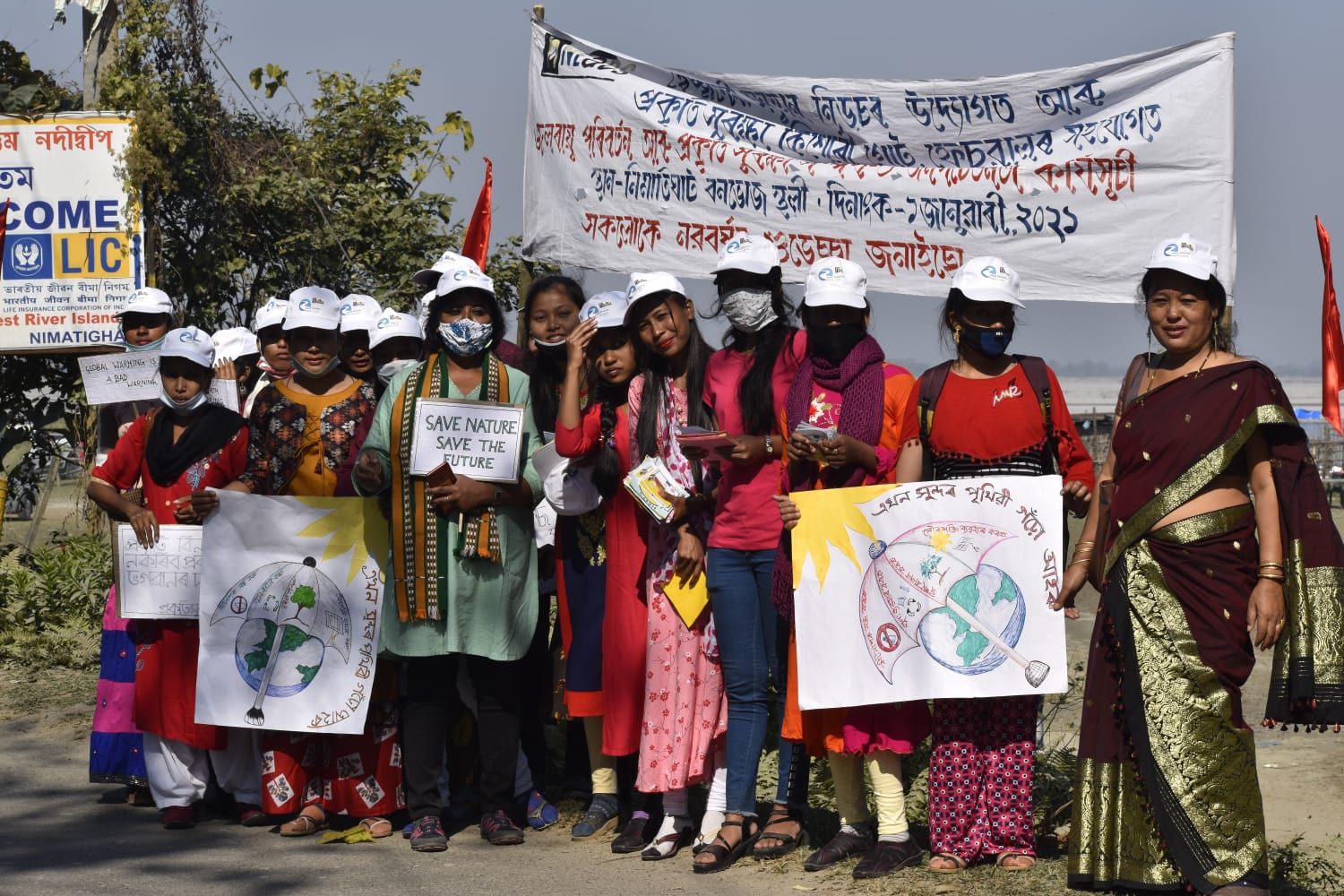 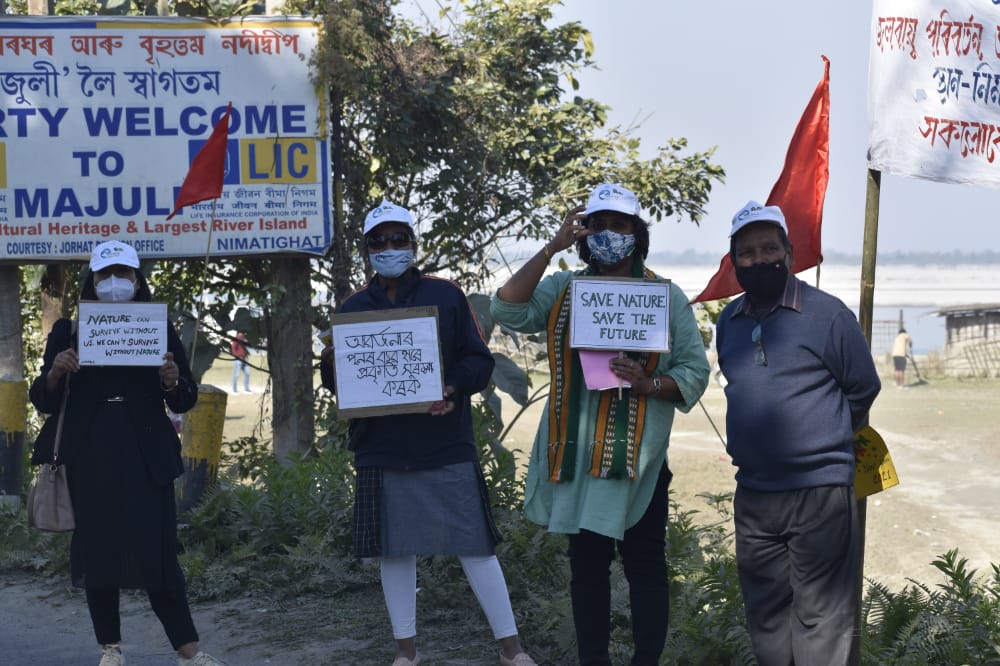 3 Jun 2015 - 2:27pm | AT News
A resurgent Dr Himanta Biswa Sarma starts taking on BJP hardly a year before the assembly polls. The former cabinet minister on Wednesday took on BJP saying that the party won’t be able to fare well...

4 Oct 2008 - 2:57pm | editor
Three ULFA cadres have been killed in an encounter with army in Tihu in Nalbari district on Friday night. According to information, the incident took place at Khetrapara Ghairajan under Tinhu police...

3 Mar 2018 - 4:07pm | AT News
KOHIMA: BJP-NDPP alliance is in a mood to wrests power from NPF in Nagaland with 33 seats towards the end of vote counting in the north eastern state on Saturday. The ruling Naga People’s Front (NPF...