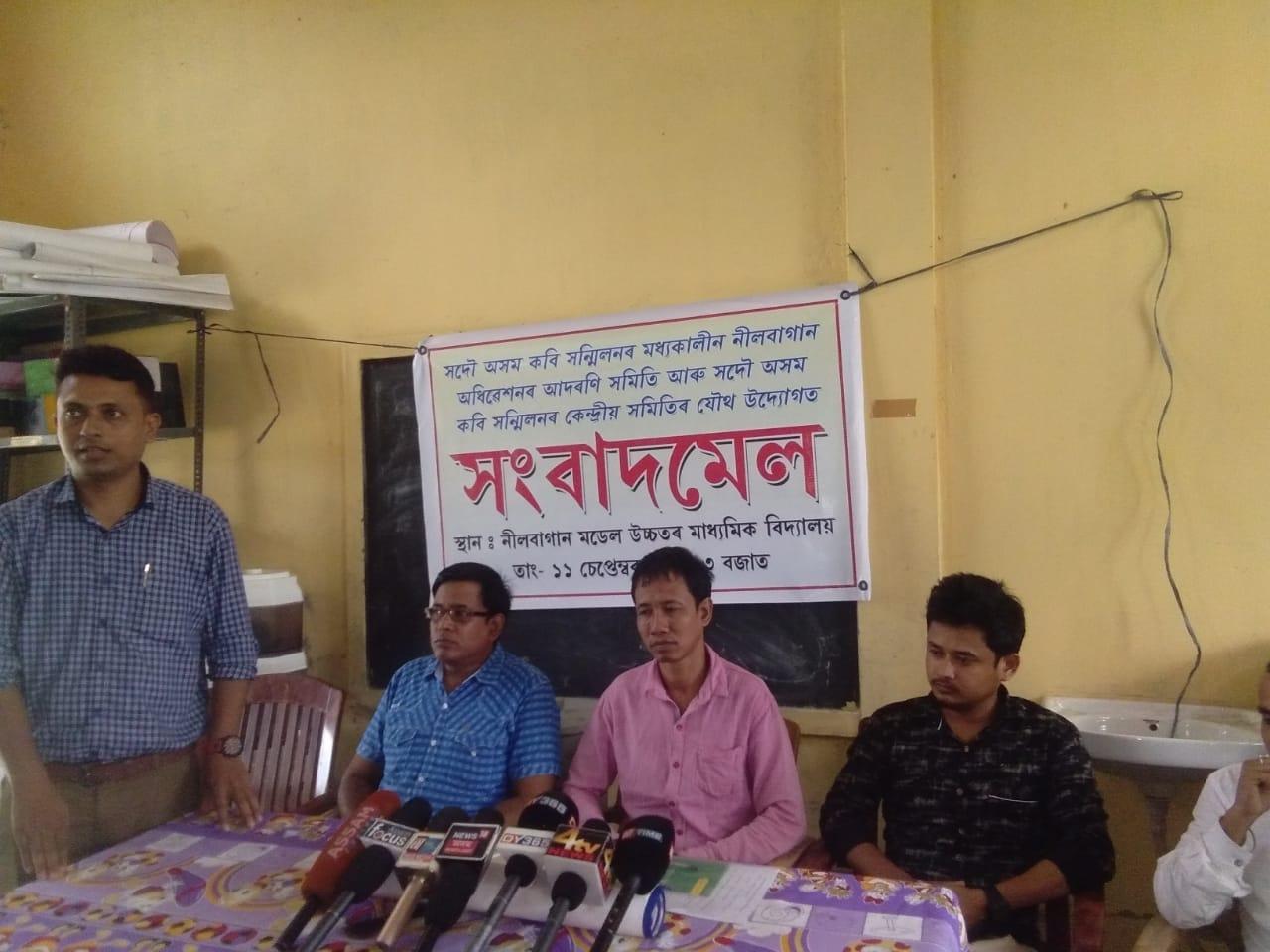 21 Jan 2009 - 10:54pm | editor
One stray rhino of Kaziranga National Park killed a woman Subheswari Ghatowar of Rajabari recently at her residence. Later the rhino was taken back to the park. Another two rhinos of KNP are...

1 Dec 2014 - 3:59pm | AT News
AGP, AJYCP and KMSS have strongly criticized Narendra Modi hours after the prime minister openly backed the Indo-Bangla land deal calling it a panacea for permanent solution to the immigration...