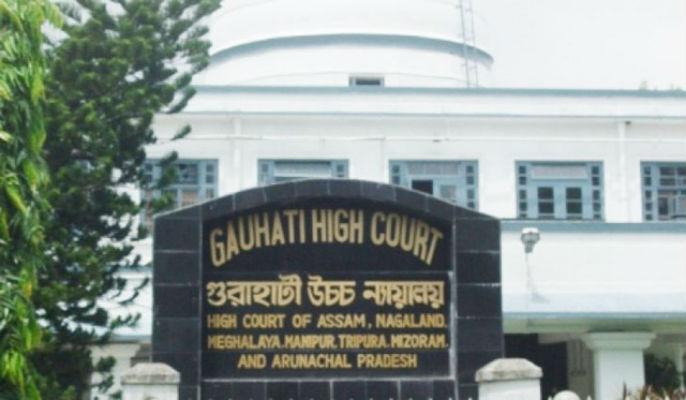 Guwahati: The Gauhati High Court has asked the  state election authorities to hold the BTC polls by November 20.

Hearing a PIL, a bench of the court has issued instruction to the authorities to hold it by November 20.

Notably,  then polls were scheduled for April 4 following the end of the term of Hagrama Mohilary and his fellows. But it was suspended following the COVID19 endemic.

Despite repeated appeals,  the authorities did not take any decision forcing BPF to move the court.

25 Feb 2012 - 3:33am | editor
Security forces busted a KPLT camp in Karbi Anglong district during a joint operation on Friday. Two hardcore cadres of the Karbi militant outfits were also arrested from Tarapung area during...

19 Sep 2016 - 8:16pm | AT Kokrajhar Bureau
A total 156 beneficiaries were given way cheque under Project Ashyas from Assam police, those are violent victims today at a programme held at Kokrajhar Police station in Kokrajhar district. Each of...

18 Dec 2008 - 5:52pm | editor
Assam has completed the first phase of poultry culling operation in the bird flu-affected areas of Kamrup, Nalbari, Barpeta and Dibrugarh districts. Process iun progress for culling of around one...