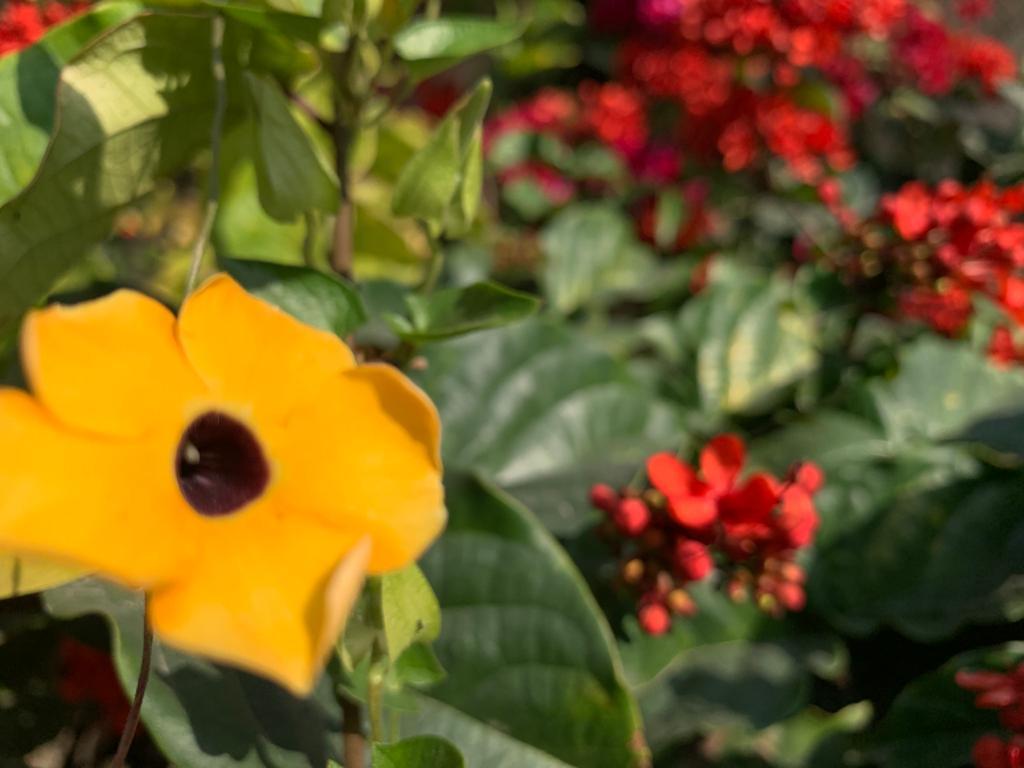 Literary award is a form of recognition and is an important factor in any author’s literary pursuit  of a serious writing career . Though award cannot  directly play a pivotal role in creation of serious literary work , award acts as serious booster to his career and self esteem as well.  . It is also undeniably true that committed writers  wholeheartedly engage themselves in literary pursuit remaining oblivious of any   allure of award  and recognition. Literary histories have no dearth of innumerable such examples.

Government has proposed the award more as a financial grunt to authors . In the aftermath of the lock down , many writer had to struggle for subsistence . The proposed award would give a much needed relief to the writers . But Government’s use of the term’Award”  has lent it the character and status of a full fledged award .Since award is a recognition for one’s work in his respective field and given for one’s literary merit there should not be any discrimination based on writer’s profession.  It should be open for all irrespective of writer’s employment in government or private sector .  Writers employed under Government should be given certificate of merit instead of cash money to boost their career and self esteem .

Writers need to be socially committed guiding light of the society .Social situations obligates a writer to examine his position and his responsibility to people. Even after receiving the award , writers should keep it in mind that conformity and compromise reduce the freedom of art .  I believe , prevailing time can be best described in the word of Charles Dickens “ worst of times and best of times /season of light and season of darkness”.

Government should have devised a proper mechanism to select the meritorious , deserving writers , in absence of which will make it look like Shadwell’s Coronation . Barring a handful of known and serious writers and poets , rest six hundred plus writers have made no significant contribution to reckon. While I whole heartedly congratulate the deserving handful of writers and poets, I cannot help marveling at the six hundred plus grub streeters in Assamese literature . Only John Dryden is best placed to write panegyric for them. Government should have made a selection board consisting of distinguished literary luminaries of Assamese literature and short list the awardees through a transparent unbiased procedure , failing which will make it a worst event in the history of Assamese literature . As informed, good number of writers have resorted to malpractice to win the award to adhere to the prescribed criteria.  It should be thoroughly investigated and criminal proceeding should be drawn under penal provision against the erring writers . Act of cheating of government and submission of forged documents by writers are not an offence to treat leniently .

Barring the handful of deserving writers and poets , I am amazed at the six hundred plus odd writers like Dryden exclaiming how “their genuine nights admit no ray “ and “ rising fogs prevailing upon the day” . I remember how Shadwell waged immortal war with wit, mature in dullness in tender years , owned over prose and verse , without dispute,  through all the nonsense absolute, ….Echoes from pissing alley” . I can only exclaim like Dryden wish the Six hundred plus odd writers (barring deserving writers and poets) with the verse from Dryden

Heaven , bless my son, from Ireland let him reign

To far Barbados on the western main !!!

21 Aug 2014 - 8:00am | AT News
The Centre is in a mood to relocate more forces to Golaghat district bordering Nagaland to defuse the escalating tension. These are apart from the existing 200 companies of central paramilitary...

Ban on strikes in Assam

11 Jul 2013 - 9:15pm | Abdul Gani
Assam government has prohibited strikes in the state by Officers, Workmen, Contract Labour, Tanker, Driver and also Khalasis involved in the service in the Oil or Gas Sector for a further period of 6...