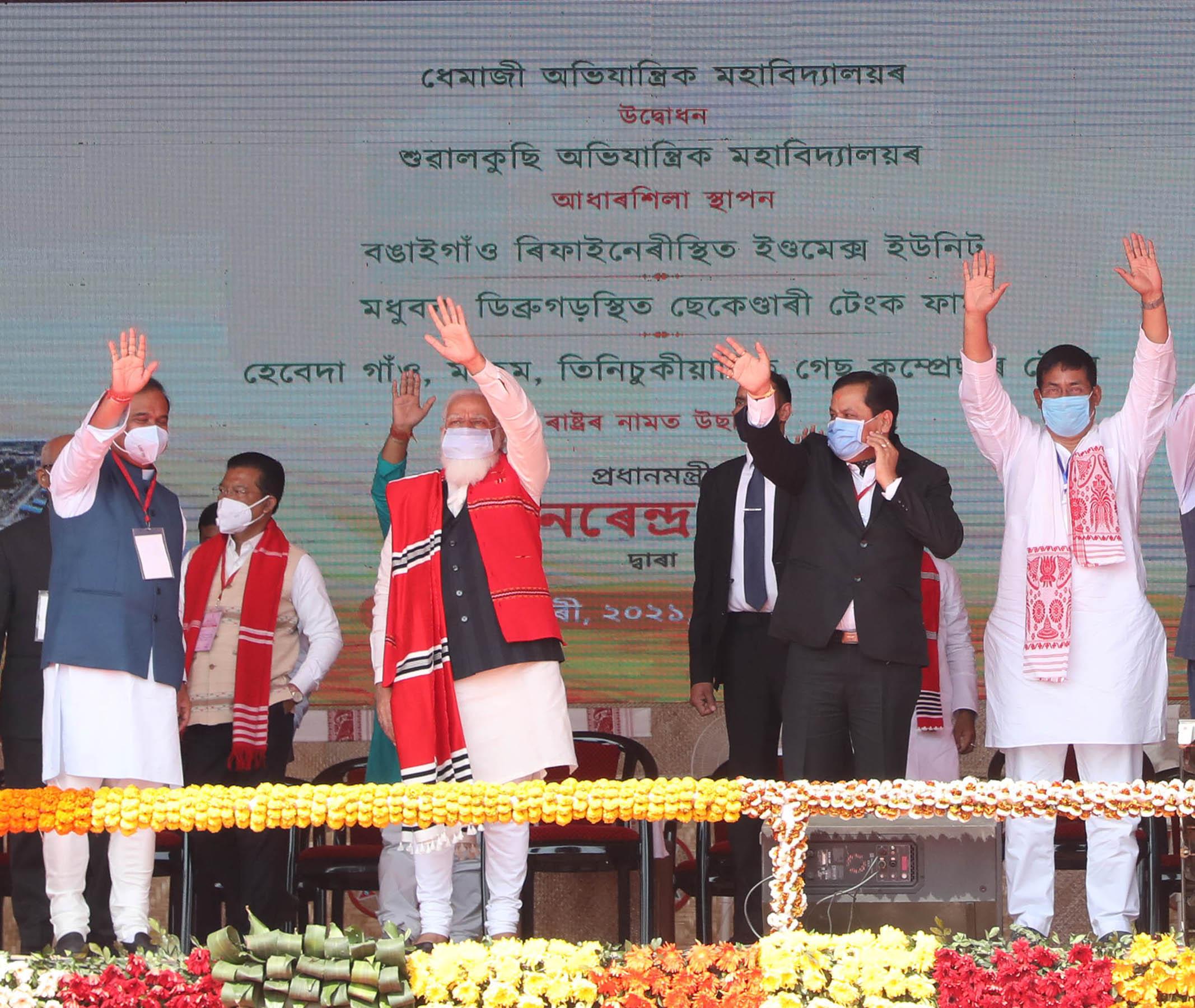 Protest over rape and murder at Margherita