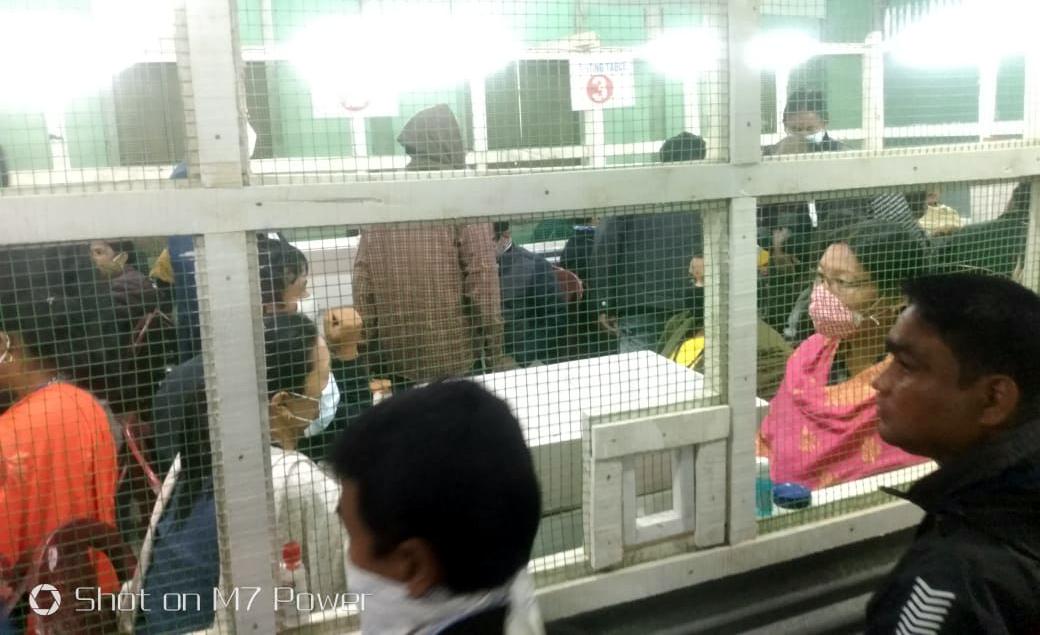 11 Jan 2012 - 5:41pm | editor
Atleast three persons including a woman died when a Bolero collided head on an oil tanker in Bokajan on Tuesday. The tragic accident took place Gahorijan near Khotkhoti at around 8-30 in the evening...