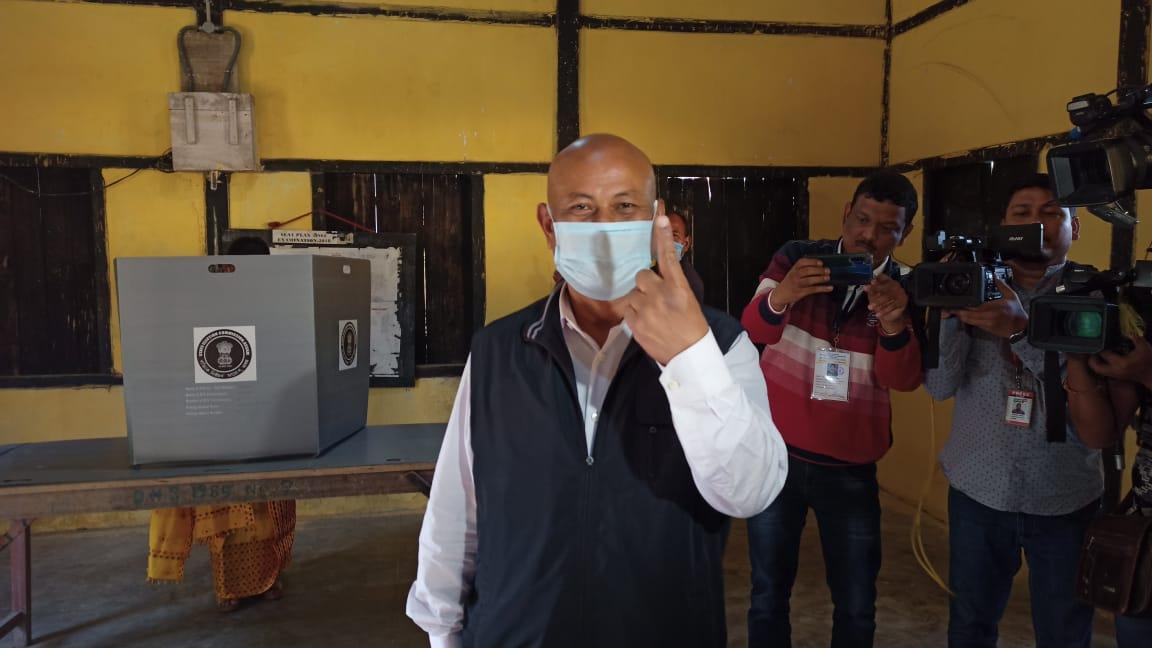 6 Jun 2016 - 7:34pm | Shajid Khan
As a part of World Environmental Day celebration a plantation drive was carried by students and employees of Tangla  on Sunday. A total of 150 saplings were planted on the college stadium...

8 Jun 2016 - 6:16pm | AT News
Popular Assam film actor Nripon Goswami is still undergoing treatment at the Guhati Medical College Hospital. Goswami, who have played vital roles in many Assamese films was rushed to the hospital... 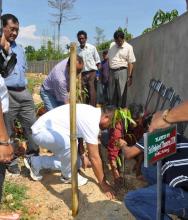