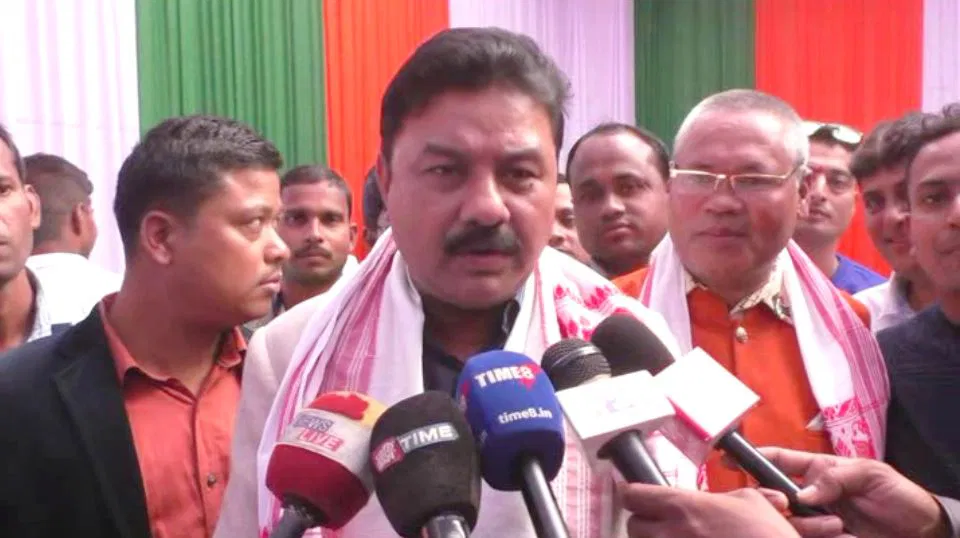 Guwahati: For the last 6 months BJP and it's coalition have been focusing on Mission 100 in the 2021 assembly polls. But then things seem to have changed if what state BJP president Ranjit Das said on Thursday is any indication.

Das, who till the other day boasted of Mission 100 has changed his course of statement and remained confined to 84. "If the assembly polls are conducted today we will get 84," said Das.

On Sunday last party Vice president denied any question of new CM candidate in 2021 polls.  But Das spoke otherwise on Thursday. He said the central party leadership would take the final call.  But never he spoke on the say of the elected legislators who, in fact,  elect the leader to take oath as CM.

All these have suddenly changed after the confusion over the CM candidate.

Congress leader and former CM Tarun Gogoi dared BJP to project CM as on date and the ruling party is yet to react.

AISF threatens to close down all unrecognised private schools in Manipur

5 Nov 2017 - 9:08pm | AT News Imphal
The All India Students Federation (AISF) on Sunday threatened that all unrecognised schools currently running in Manipur will soon be closed down. “The federation is all-prepared to... 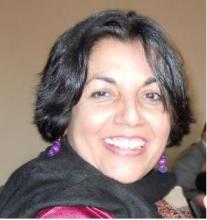 17 May 2019 - 5:25pm | AT News
Guwahati, May 17: Senior journalist and researcher on environment and development issues, Keya Acharya expressed concern over the state of environment across the country and said that Bengaluru can...