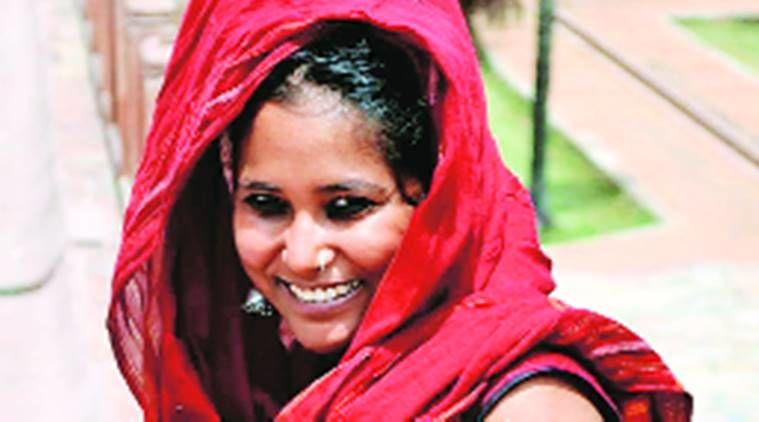 27 Feb 2014 - 11:32am | AT News
At least ten people sustained injury, three of them seriously at a group clash in Udalguri district on Thursday.The incident took place in Kolaigaon where a section of people assaulted two persons...

13 Jun 2015 - 3:14pm | AT News
The authorities have restricted water transport services on the Brahmaputra in Nimatighat and Majuli island because of a rising water level of the mighty river.Official sources told Assam Times that...