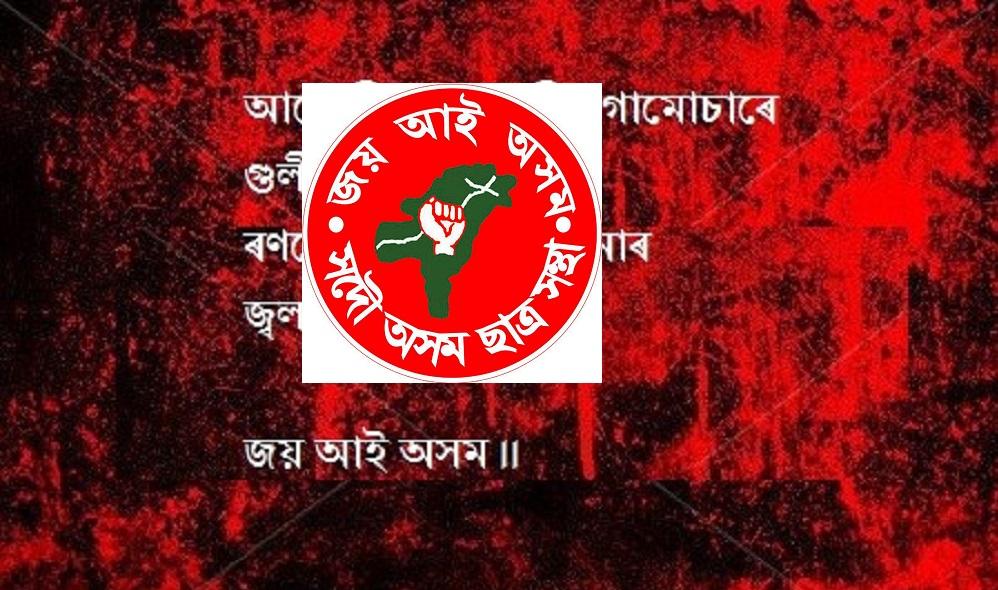 6 Aug 2012 - 2:57am | editor
Three persons have been injured when a powerful bomb exploded in Goreswar on Sunday. It took place at around 4-30 and bomb was planted on a tree which exploded at a village beside the Rangia-Goreswar...