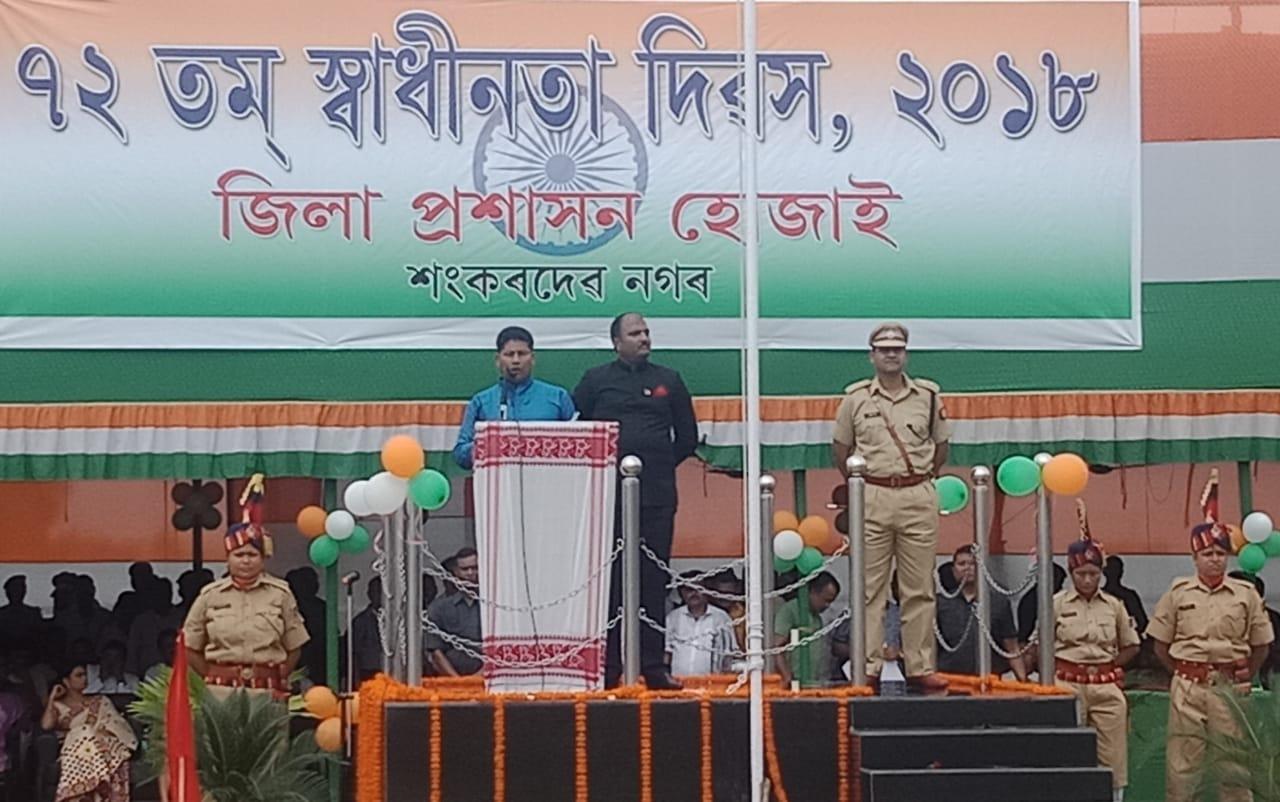 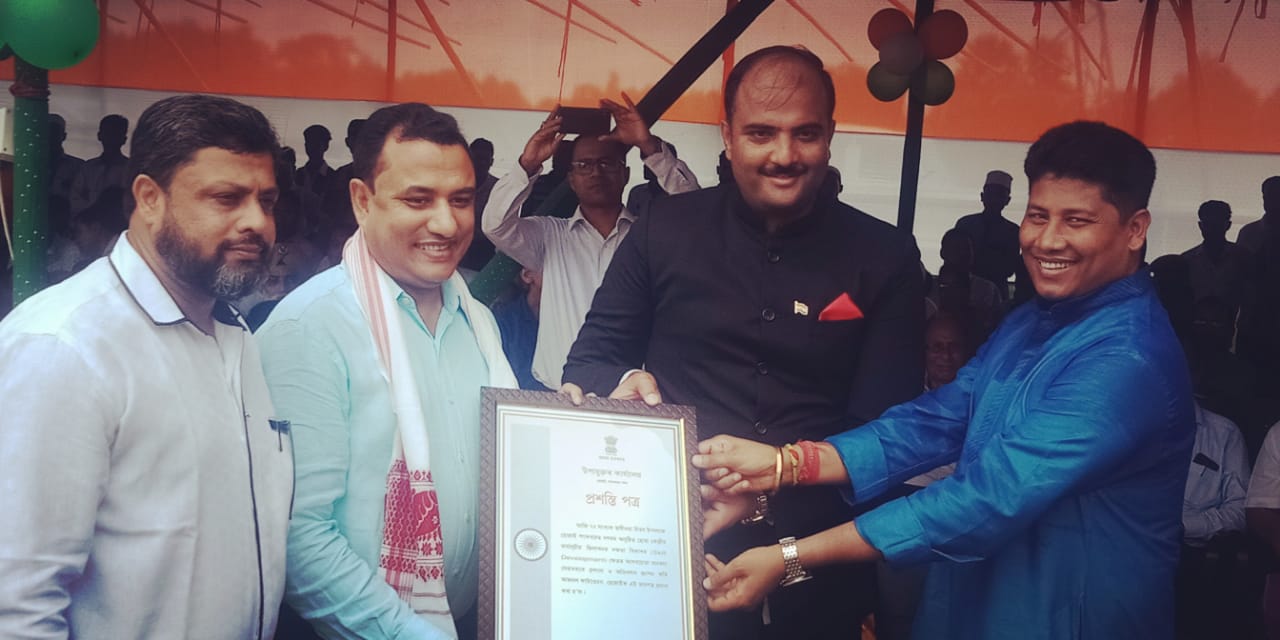 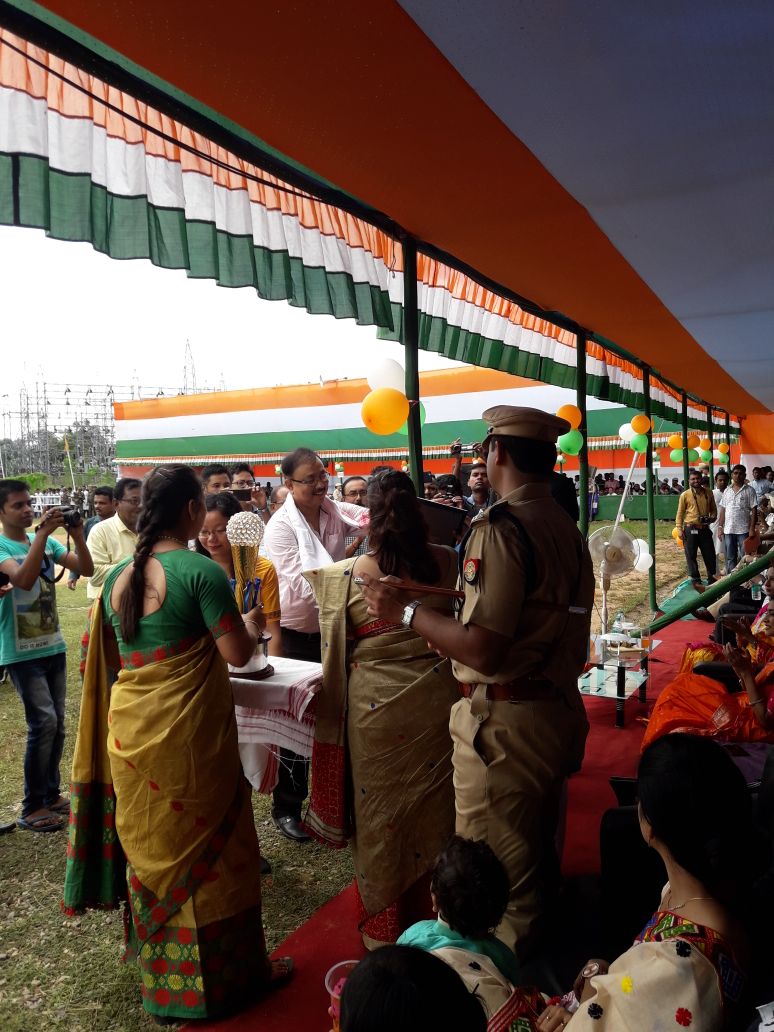 Rock for Peace at Haflong

26 Jul 2010 - 8:19pm | Anup Biswas
To reach out globally with the message of love, peace and brotherhood through the local venture 'Rock 4 Peace', the Haflong Music Association (HMA) a the recently formed body of musicians and music...