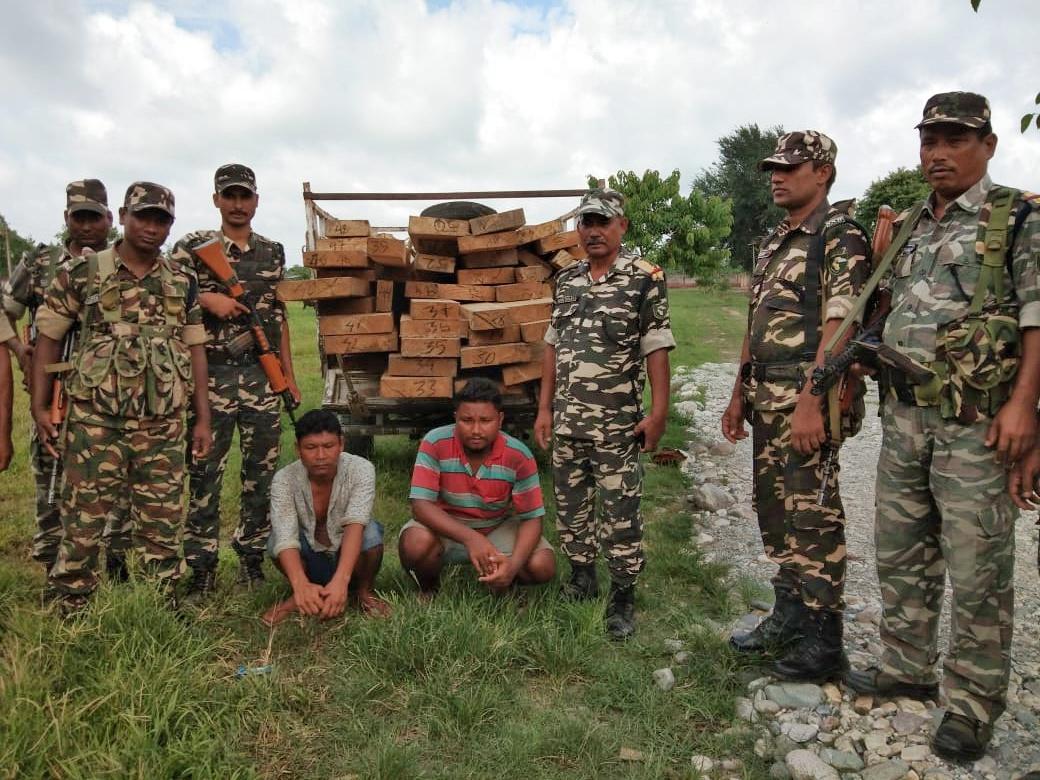 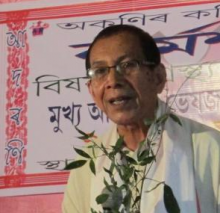 13 Sep 2017 - 5:50pm | AT News
Both Assam and Meghalaya are in a mood to resolve the vexed interstate border dispute with an acceptable formula.The Meghalaya Government has written to its Assam counterpart on Tuesday ...