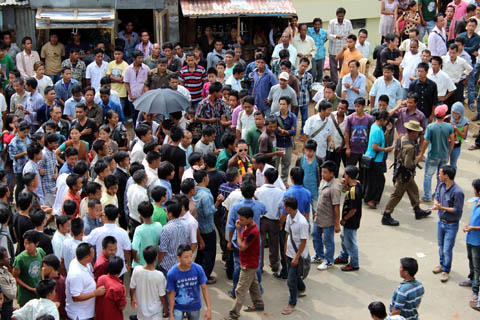 Crowd outside Returning Officers Building, Haflong, on the day of Counting of votes for the 11th N.C Hills Autonomous Council Election 2013.

19 Oct 2007 - 2:47pm | editor
Upcoming cricketer Swarupam Purakayastha will lead the State U-19 team in the forthcoming East Zone Cricket Tournament. The tournament will begin in Kolkata from October 23.The Assam Cricket... 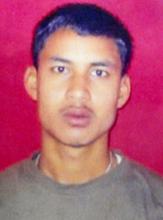 9 Jan 2009 - 2:13am | editor
There is report that ULFA cadre Pranjal Deka alias Biju Sarania, the brain behind the serial blasts in Guwahati on the new year’s day was killed. According to information, he was killed during... 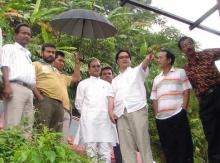