With its signal tested two weeks back, the project has been completed in six months with all the permissions from the Central and State governments. The channel has begun with a motto to uplift the aspirations of the rural people, With its launch the News Time Assam has become a major player as a media organization in the North East as recently there has been an increasing demand for factual, impartial and analytically presented news with all round social, economic, political content. Being a 2-hours channel the News Time Assam, has already become unique in its league, he said.

The USP for the channel is its fair and balanced sensitively treated news with creative and original programming. It will be a mirror to the rich traditions and cultural heritage of the people in this region, particularly that of its various ethnic groups. The channel will also organize educational competitions with awards, reality shows, promote scholarships and customer care oriented programmes to attract viewers.

News Time Assam, released its first publication on the history and trends of regional politics in Assam at the event and would be bringing out more publications covering various topics. Its entertainment will be news based i.e. Infotainment. It is not a mascot for any party. It has a vision of harmony and will go to any length to be neutral in reporting news which would be in the interest of an undivided Assam, he said.

Brand Value Communications Ltd, is the latest feather added to the Rose Valley Group. It has been dedicated towards media business by launching television starting with a 24-hour audio-visual entertainment channel in August 2009 followed by News Channel, Music Channel. About the Rose Valley Group he said that it has expanded its’ footprints to cover multiple verticals and is poised to service the needs of the modern customer. It’s a fast growing business conglomerate with more than ten thousand employees. The group has proved its unmatched capabilities in leveraging diversity in business, ranging from insurance to housing finance, from real estates and construction to chain of hotels, resorts and shopping malls, from amusement parks to manufacturing of fast moving consumer goods and from film production to operating TV channels. With proven excellence in performance in all the sectors within the business group Rose Valley presently exists in 27 states that are monitored by 15 regional offices and having more than 500 branches across the country, he said.

Permalink Submitted by Pankaj Baishya on Sat, 08/01/2011 - 20:35
Its gud but hv 2 develop their programme quality.like composition of shots.etc

Permalink Submitted by Dipjyoti Borthakur on Tue, 24/05/2011 - 14:56
Yesterday I saw New Times Assam. I am very happy that finally it has come in Dish Tv.

Permalink Submitted by CHIRADEEP DAS on Mon, 06/06/2011 - 14:42
WONDERFUL NEWS CHANNEL SO FAR. THANKS TO ROSE VALLEY GROUPS OF COMPANIES TO GIVE US SUCH GIFT. BY ITS GENUINE NEWS ITS REALLY A GREAT HELP TO THE PEOPLE OF ASSAM. LONG LIVE NEWS TIME ASSAM. THANKS !!! CHIRADEEP DAS

Permalink Submitted by Amitabh Chakraborty on Wed, 08/06/2011 - 02:44
So far I like the channel for its balancing act along with my paa, maa, wife and bro. And hope, tomworo there wont be any compulsion to change the face and colour!!!

Permalink Submitted by aminul islam. M... on Tue, 13/12/2011 - 03:57
no channel in assam works with impartial view paying equel treatment to all the communities living in assam. Will the new channel work for all the communities equally for the upliftment of all the section of the society disclosing the truth nakedly to drive away all the misconception of the people?

Permalink Submitted by Anup Tamaria on Tue, 05/06/2012 - 17:56
I request to plz make it available in all DTH service like Tata sky, airtel, Reliance, videocon,

Permalink Submitted by preety dugar on Sun, 29/07/2012 - 16:24
its pleasant watching news time assam being living in kolkata i m aware of my state what's going on there

Permalink Submitted by Aminul Islam on Sun, 16/09/2012 - 23:17
I suggest the authority of News Time Assam to work with a view to promote communal harmony, not to create communal (anti-muslim) environment like other channels.

18 Apr 2015 - 9:06am | Hantigiri Narzary
The new executive council to the BTAD under BPF party would take oath of office and secrecy on April 19 at a glittering ceremony at Bodofa Nwgwr, near BTC secretariat in Kokrajhar.  ... 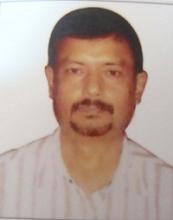 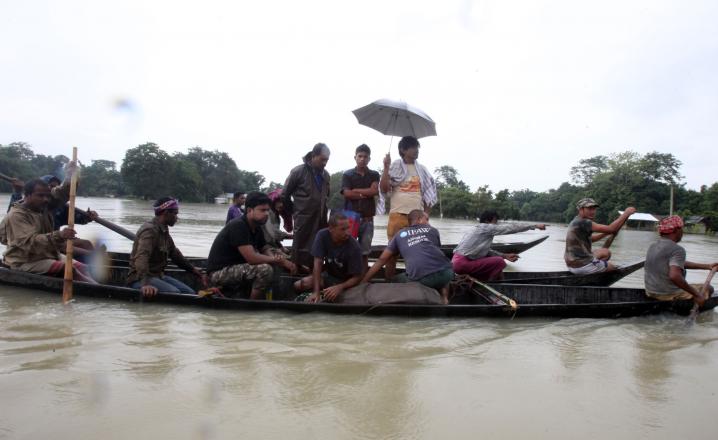 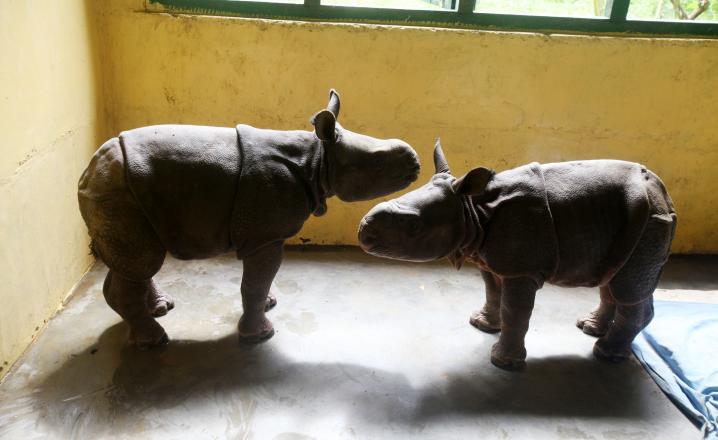 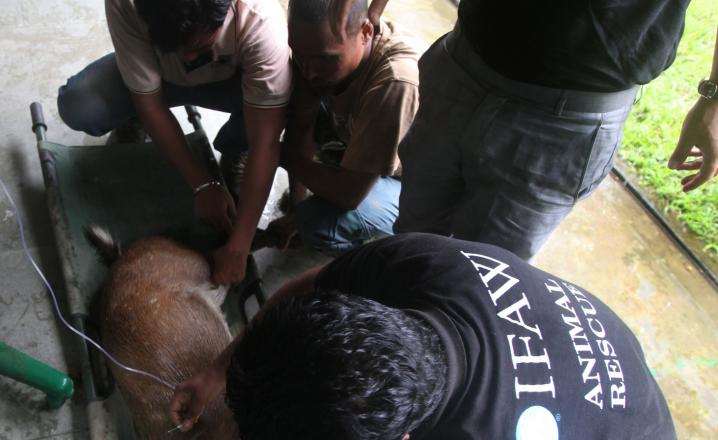