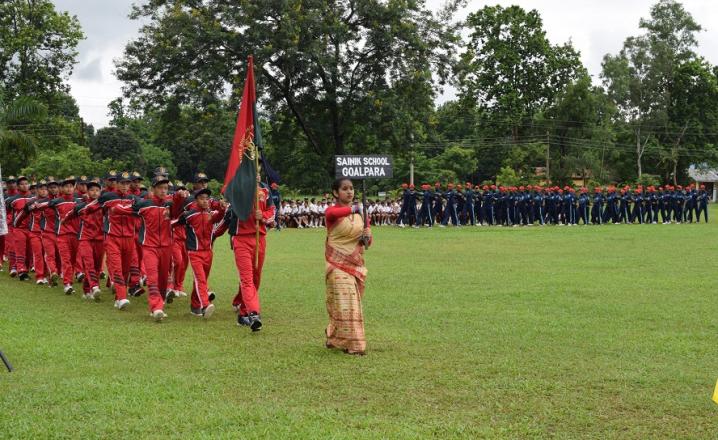 Indo US Nuclear Deal: Why this hurry and at what cost?

7 Jul 2008 - 9:57pm | editor
Amidst protests against price rises of essential items throughout the country, the PM Manmohan Singh has again started harping on the issue of the Indo-US Nuclear Deal. The Deal has been pushed...