KOKRAJHAR: One junior engineer posted at Kachugaon development block has been arrested by police for his alleged involvement with a massive financial scam. Archana Rongne (50), was picked up by the anti-corruption wing of the Assam police. Sources revealed that the junior engineer was arrested in connection with a case registered in the Assam Police Anti-corruption Bureau (U/S 420/409/468 of the IPC and Sec 13(1)(d)/13(2) of the Prevention of Corruption Act,1988 (as amended in 2018).

Rongne had ,allegedly, misappropriated fund granted to the development block under MGNREGA scheme.

According to sources, on December 20, 2016, one Afsar Ali of Musalmanpar, filed a written complain at the ACB Police Statiion, Guwahati against the misappropriation of the fund. The complainant alleged that  the VCDC Chairman of Milan Bazar, Gulsanara Begum, had ​misappropriated Govt. money sanctioned for the Development of Milan Bazar VCDC area by issuing bogus job-cards. With tacit support from the junior engineer she had even issued job-cards against of some dead and unknown persons. This way had embezzled huge sum of money granted under NREGAs, the complainant alleged. 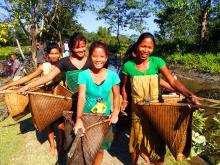 8 Nov 2017 - 8:52am | AT Kokrajhar Bureau
A community fishing drew no less joy on Tuesday at Samarpur Samoka River near Bishmuri in Kokrajhar district on Tuesday. Huindreds of people from all walks of life from different areas thronged at... 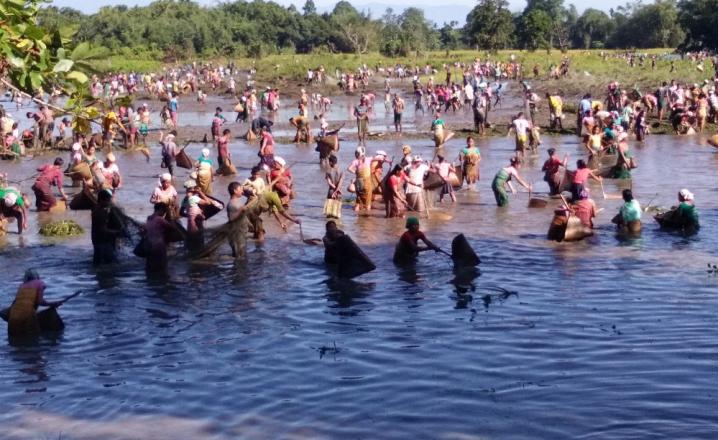