There are 22 foreign paragliders including four women in the international championship  are from China (5), Indonesia (6), Nepal (4), Korea (5), Japan (1) and Taiwan (1). The host India have 46 participants who are coming from Arunachal Pradesh, Sikkim. 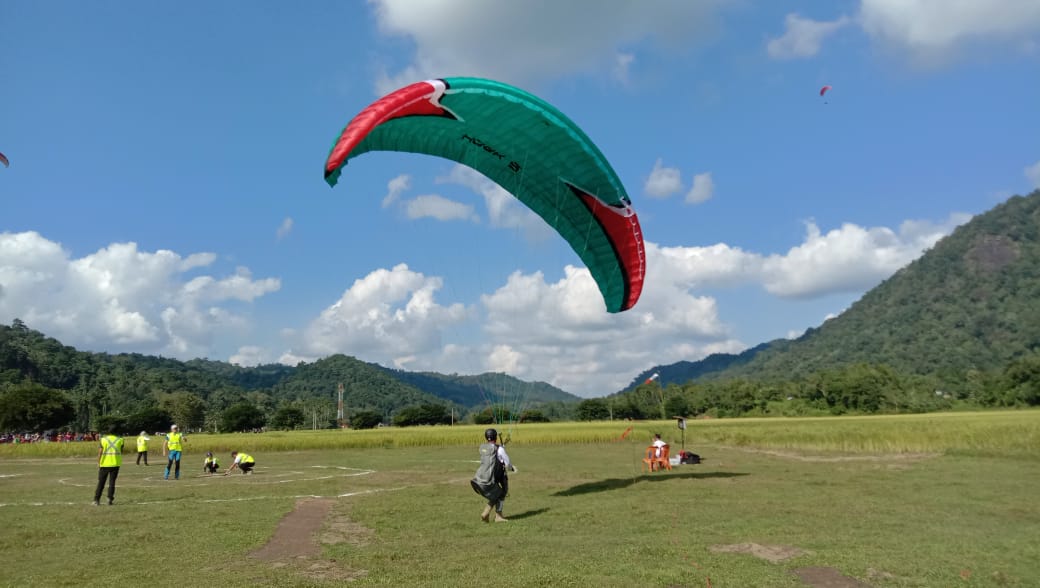 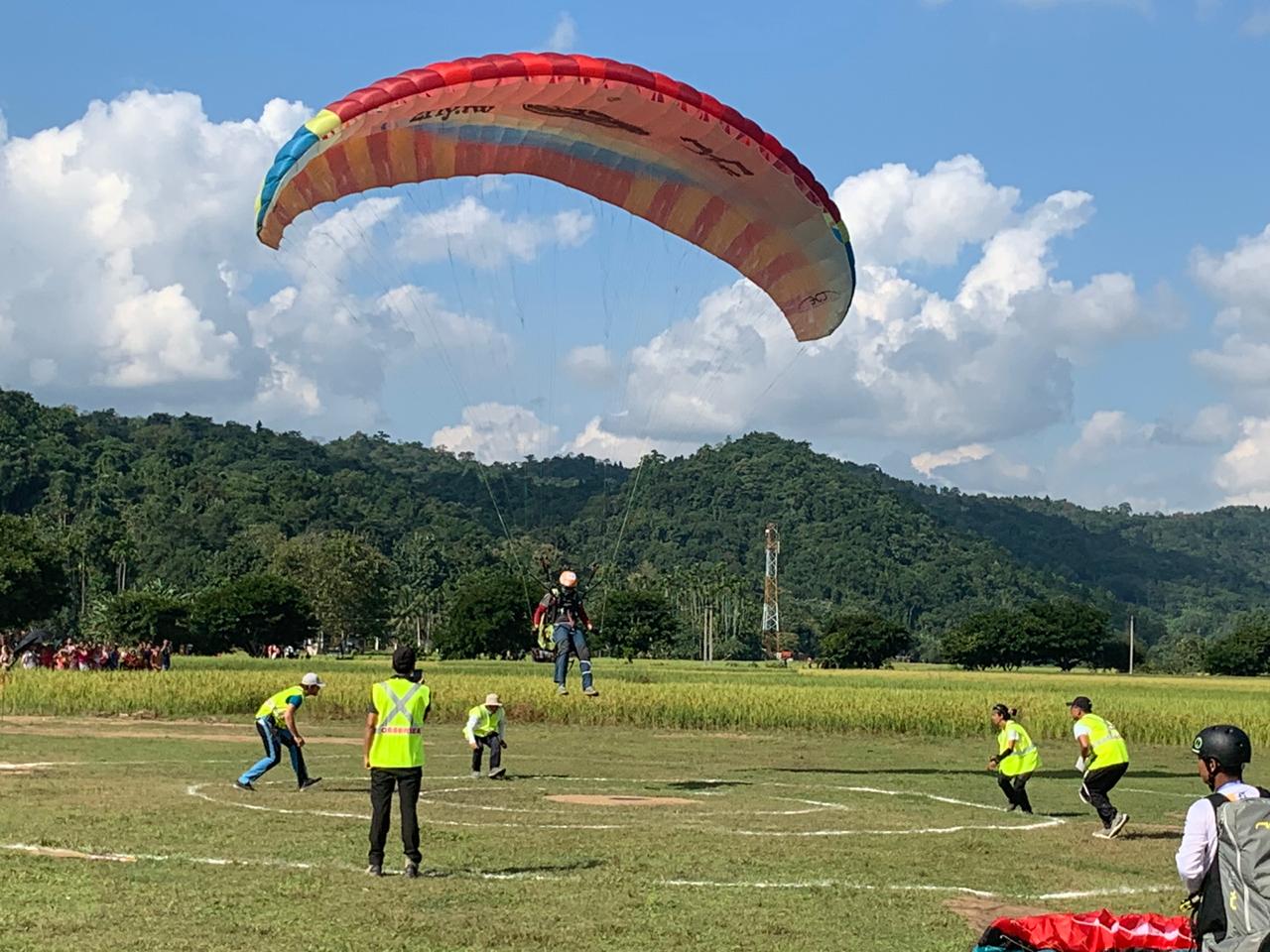 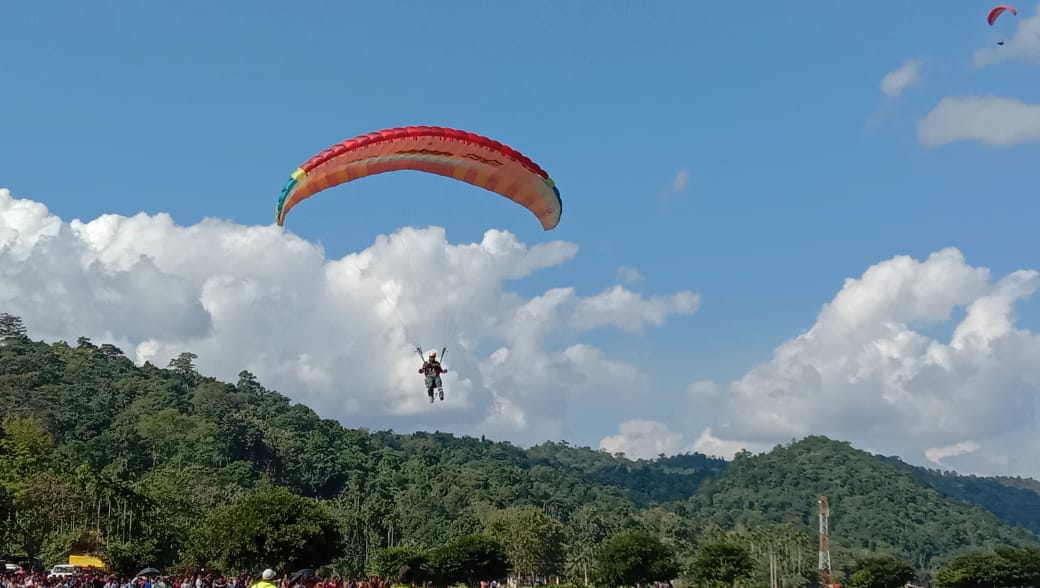 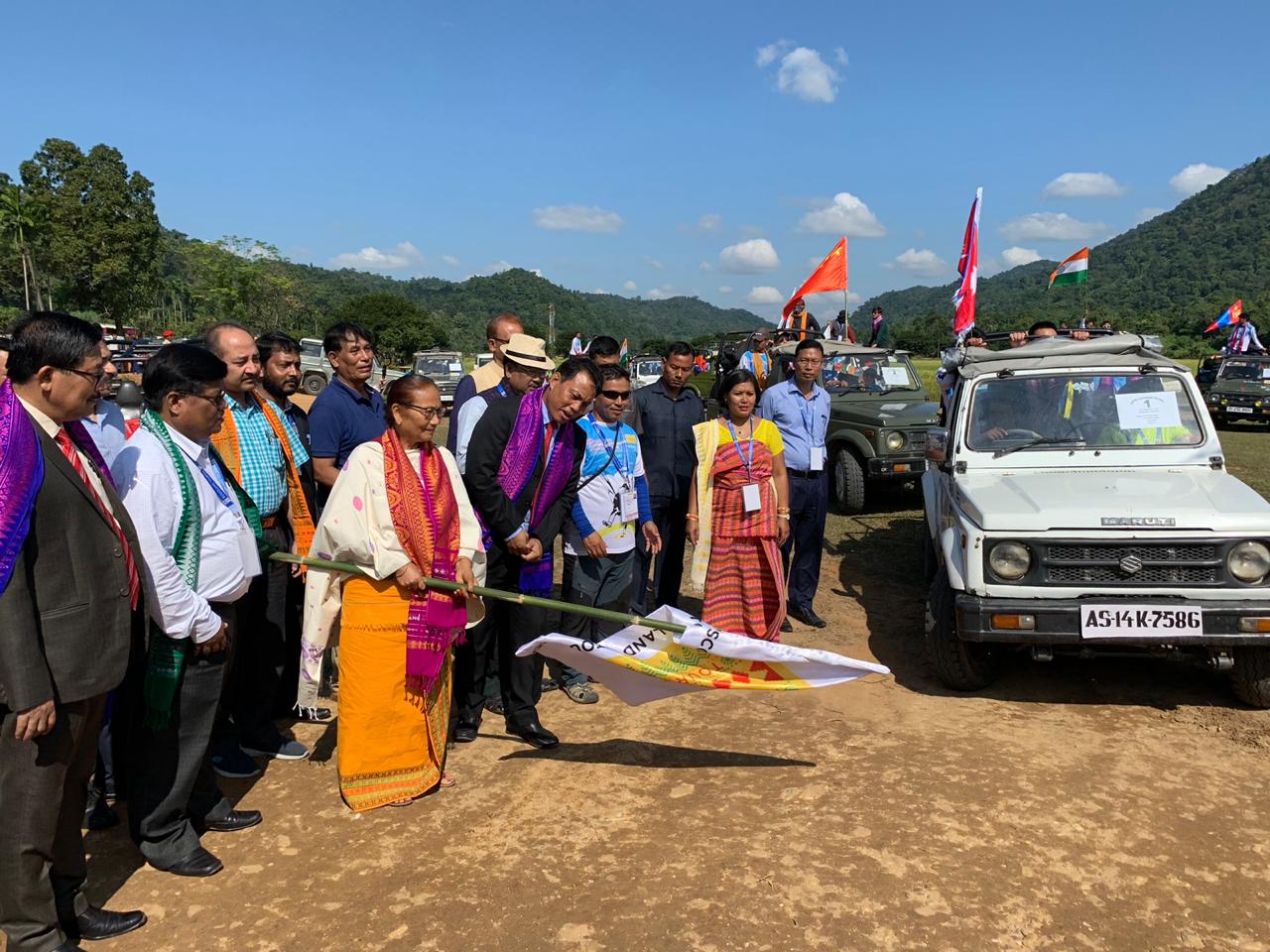 14 Jan 2013 - 3:42pm | SK Hasan
Vetern social worker of Nazira and the president of Nazira Municipal Block Congress (I) committee Nawab Fize Ali passed away in the Aditya Nursing Home of Dibrugarh on January 13. He was 85. He was...

29 Jul 2015 - 6:53pm | Rajiv Roy
He did not have money to continue his schooling. His well-off best friend went and told his father, who is a priest in a temple in the southernmost island of Rameswaram in Tamil Nadu, to help his...
Follow @Assam Times