Various acclaimed youths and personalities of the Hills in the field of Education, Research, Environment, Art and Cinema, Music, Drama and Poetry, Literature, Sports, Politics, Journalism, Academics, Business and Social Field took part in the panel discussions and seminars over two days.

“MBKS Trust, is committed to bring back the lost essence of our Hills and devoted to the furtherance of social, philosophical and intellectual inclination among the youths of the Hills,” said MBKS General Secretary Mr Rahul Amulya Pradhan.

“The GYS has the potential to become an annual event of great significance to make the youths a part of the intellectual discourse in this part of the country,” said Mr Pradhan decrying the  exclusion, deprivation and regression youths face in the hills.

Dr. Sudarsan Tamang of Sikkim University who quit his job in Japan to return to Darjeeling spoke on importance of research in the hills. He was given the first Gorkha Yuva Ratna Award for his outstanding contribution to academics and literature through his poetry.

Among other young achievers in the panel who spoke on Global Gorkha Shapers: Opportunities and Hardships for a Gorkha Youth were Mr. Sandip Agarwal, Chartered Accountant from Siliguri, Mr. Tashi Tamang, National Taekwondo Champion, and Mr. Brijesh Giri, U-17 Indian Football Team.

On Friday, 18 October, the young people had the opportunity to hear political leaders from the hills speak from a common platform. 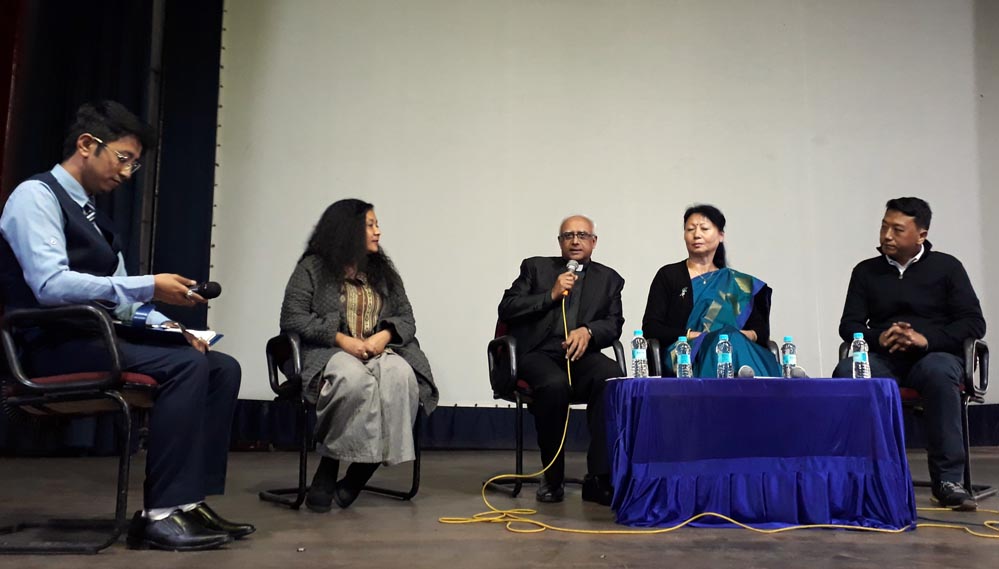 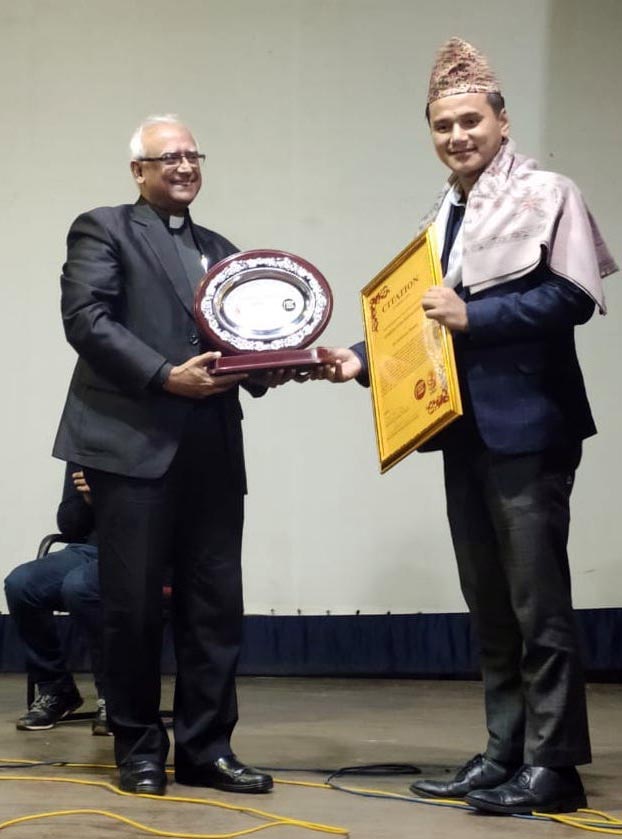 7 Mar 2015 - 2:12pm | AT News
Syed Farid Khan’s family members called the Dimapur incident a political murder. Talking to Assam Times, his family members and relatives said, “we are not Bangladeshi immigrant.  We are from... 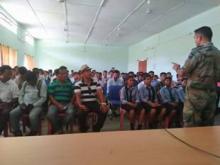