Kokrajhar police conducted a search operation at one house along the Ganga Hall Road and seized 58.9 grams of heroin. 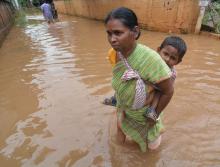 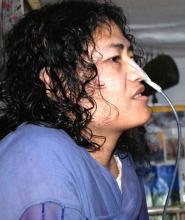 6 Oct 2015 - 8:26pm | AT New Delhi
Irom Sharmila is still firm on her stand on the Arms Forces (Special Powers) Act. She is dead oppose to the Act which empowers the security forces only to ride roughshod on the common people in the...
Follow @Assam Times