The lifeless APJ Abdul Kalam will be flown to his native town Rameswaram in Tamil Nadu on Wednesday to be buried amid on Thursday.
The last rites of the late leader will be held in his native place. The decision was taken as per the wishes of Kalam's family members who wanted the funeral to take place where he spent his childhood.
Relatives, friends, well wishers and common people have gathered at his residence in Rameswaram to pay their last respects from Wednesday.
The former President collapsed while he was delivering a lecture at the Indian Institute of Management-Shillong on Monday.
He was rushed to hospital immediately where he was declared brought dead by the doctors.

Before that Kalam's body arrived in New Delhi to be paid last respect on Tuesday a day after the former president died a sudden death in Shillong.
Immediately the plane carrying Dr Kalam’s body landed at the Palam Airport, president Pranab Mukherjee, vice president Hamid Ansari, prime minister Narendra Modi along with other dignitaries paid their last respect.
After keeping the body for a couple of hours in New Delhi, it would be air lifted to Thiruvanantapuram for last rites.
Dr Kalam died a sudden death when he was attending a function at the IIM Shillong.
He was rushed to the Bethany Hospital where he was declared brought dead.

24 Jan 2008 - 2:31pm | editor
Despite drizzling in January Coldwave, around seventy five per cent voters exercised their franchise in the fourth and final phase of panchayat polling in Darrang district on Thursday. The polling...

Thrilling games going on at SSG 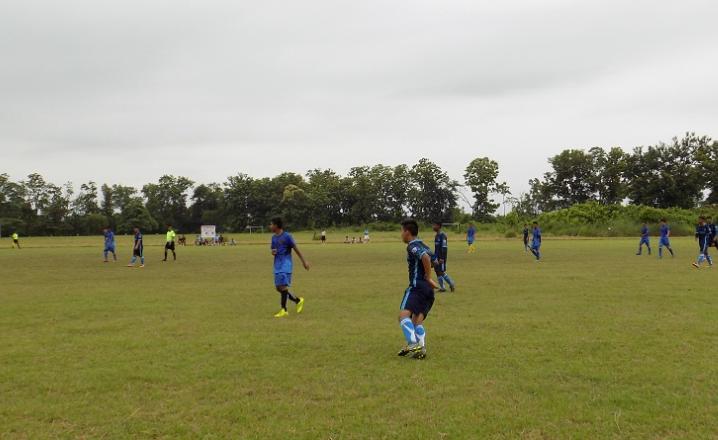 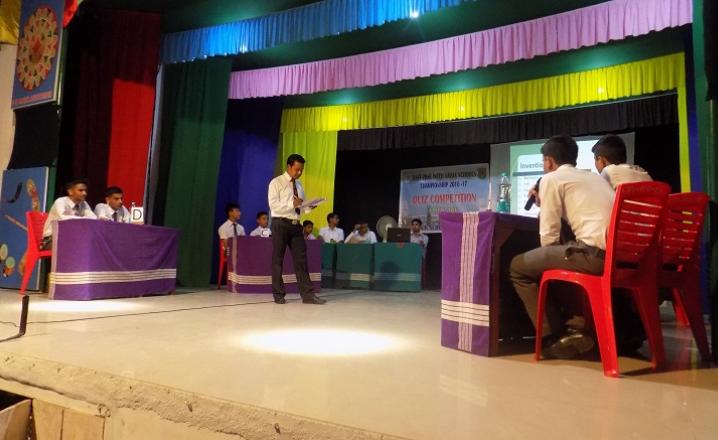 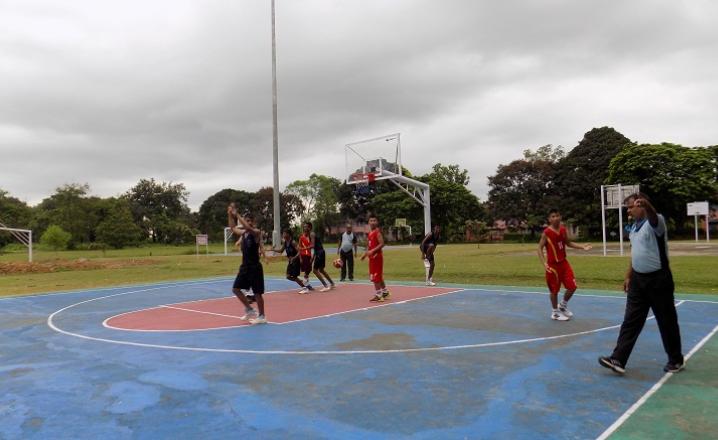