Police have yet to get any clue of the two missing files belonging to the Kamrup(metro) deputy commissioner's office. Sources told Assam Times that police grilled a few selected employees of the registration branch on Thursday. But only to remain clueless. More and more employees would be quizzed to trace the crucial files which went missing on Wednesday. 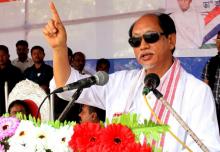 3 Oct 2015 - 9:10pm | AT News Imphal
The escalating protest over three controversial Bills in Manipur received a major boost when Nagaland MP Neiphio Rio has thrown his weight behind the tribal people. Former Nagaland chief minister has... 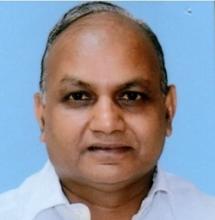