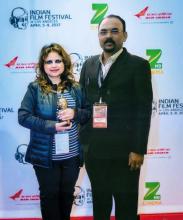 24 Apr 2017 - 8:10am | Prantik Deka
The uncompromising artistic vision and hard work of filmmaker Bobby Sarma Baruah got rewarded when her movie titled ‘Sonar Baran Pakhi’ (The Golden Wing) based on the life and times of celebrated... 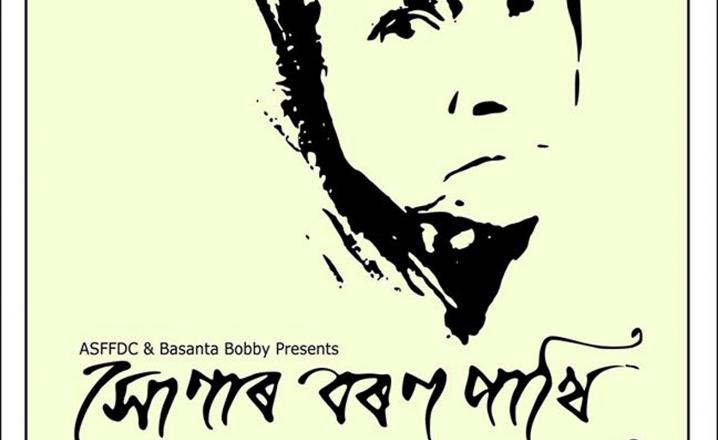 Next media OPD clinic on Saturday