Security forces recovered two more bodies from two different places in Baksa district on Sunday. with this the death toll in the BTAD violence has gone up to 36 during the last 40 hours.

Border area development minister Siddique Ahmed has visited the Govardhana village in Naraynpuri where the people agreed to bury the bodies of the victims on Sunday.

5 Feb 2008 - 1:46pm | editor
The face of violence atop the North Cachar hills refuses to die down. The Black Widow militants have killed one more people after he was kidnapped from Haflong town on Sunday. According to... 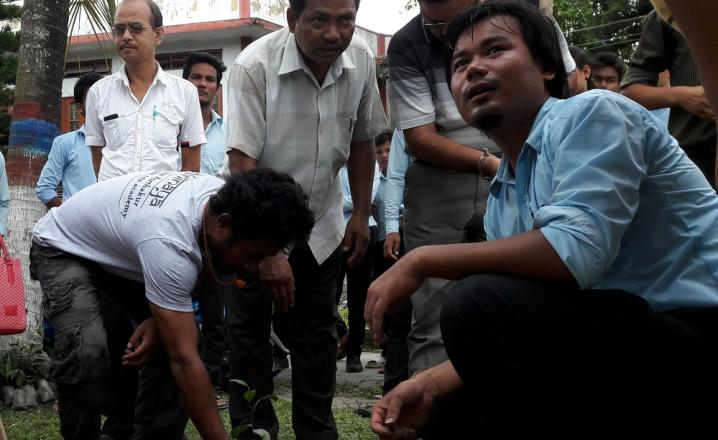